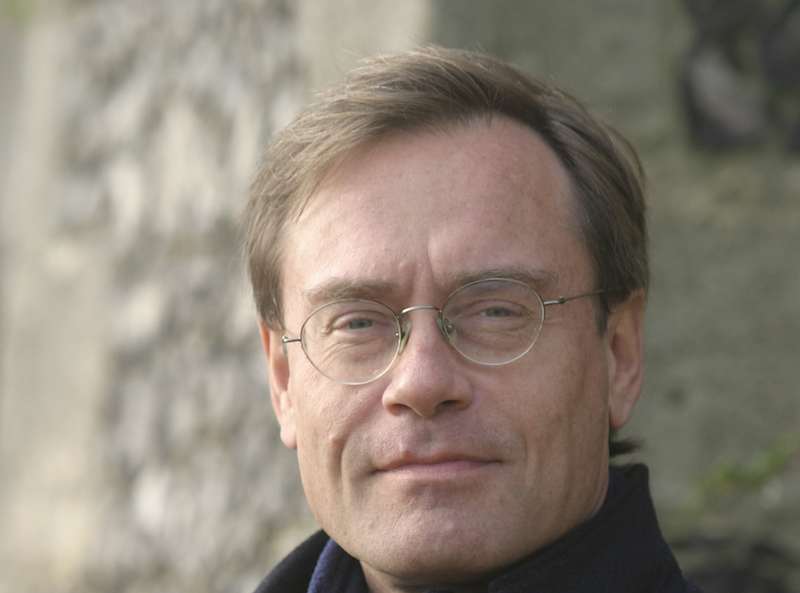 Barnaby Lenon, Chairman of the Independent Schools Council, tackles the question that every parent should ask...

What are independent schools like these days? Are they good value for money?

Some rich families send their children to independent schools but the typical independent school parent is an upper-middle income family where both mother and father work and they make sacrifices to pay school fees.

In recent years independent schools have raised money to subsidise the fees of lower and middle income families. Today a third of pupils at private schools are on reduced fees and in many independent schools over 10% of pupils are on a means-tested bursary. At Manchester Grammar School, for example, over 200 pupils have a means-tested bursary which averages 93% of the fee.

Independent schools have increased their fees faster than the rise in average incomes. This has priced some middle-income parents out of the market. The average day fee of a private school in the UK is £13,500 a year. Nevertheless, independent school numbers have continued to grow and there are 600,000 pupils at independent schools

Why are they so successful?

Independent schools provide a very good education. Research by the Centre for Evaluation and Monitoring at the University of Durham in 2016 found that pupils in independent schools were two years ahead of state school pupils of similar ability. In 2016 82 of the top 100 schools in terms of A-level results were ISC schools, despite the fact that a high proportion of children at the most academic state schools receive private tutoring and these schools are more selective than most independent schools. These good A-level results are the reason that so many independently educated pupils go to top universities and thus on to good jobs.

According to the OECD international tests, 15-year old pupils in UK independent schools score on average at least 50 test points (around one and a half years of schooling) more than the average score of their peers in most other school types and perform as strongly as the average pupil within the top performing East Asian countries. A significant proportion of independent school pupils in England are amongst the highest-performing 15-year-olds in science anywhere in the world.

The main reason that independent schools do well is that they have very high expectations of their pupils and everything that happens follows from this. Their independence from government gives them the scope to gear the education to the individual child, relatively free of government’s curriculum constraints. Subjects which have withered in state schools, such as modern languages, classics, music and science, are popular in independent schools.

Independent schools also place a far greater emphasis on activities outside the classroom than most state schools. Art, music, drama and sport are very strong – which is why people complain that there are ‘too many’ independent school pupils dominating acting and sport, for example. But is not a coincidence: they have been trained at school.

Whereas in the state sector there has been a drive to make schools similar to each other (comprehensives in the 1970s and 1980s, Academisation since 2010), independent schools tend to have specialisations and are different from each other. There are, for example:

Independent schools are continuing to grow and thrive. They are making a big effort to hold down fee increases and increase the number of bursaries. They are the most successful type of school in the UK.

This article originally appeared as the foreword to Which School? 2018 – the leading guidebook to independent schools in the UK.

Barnaby Lenon is the author of Much Promise: Successful Schools in England, which is available from the John Catt Bookshop.