Ballard School shortlisted as School of the Year 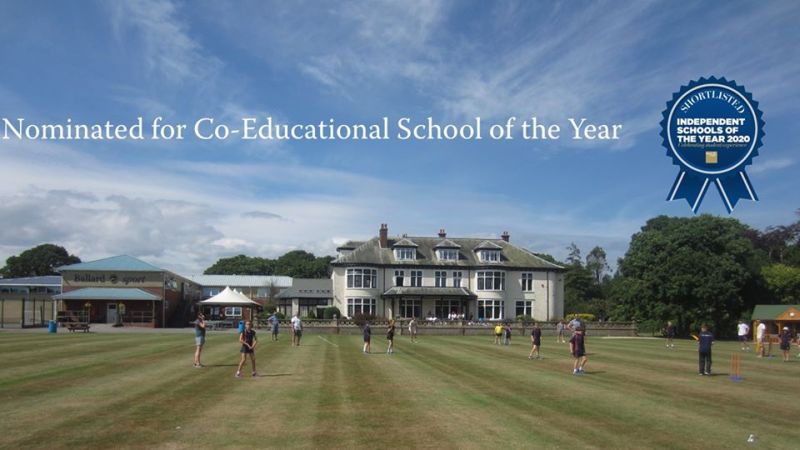 The New Milton school, which educates children from the age of 2 to 16, has been shortlisted among other independent schools across the country – including many of the nation’s leading and historic public schools.

The Independent School of the Year Awards aim to highlight the excellence of the pupil experience in independent schools, and the organisers say they have received entries telling of transformative and innovative projects and programmes taking place in schools from Scotland to Cornwall.

Ballard’s entry highlighted the school’s tailored, bespoke approach to education, the countless opportunities it offers pupils across a broad curriculum, as well as through extra-curricular clubs, activities, and school trips, its strong commitment to the arts and sports, as well as STEM subjects.

There was also an emphasis on Ballard’s family ethos, its culture of inclusivity and helping others, and its core focus on bringing out the best in its pupils and helping them develop into happy, well-rounded individuals.

An expert panel of judges, including senior school leaders across the education sector, will make their final assessments at the end of the summer, with the winners across 20 categories, from Small Independent School of the Year to British International School, due to be announced in the autumn.

It is the latest in a long line of achievements at the thriving school, where pupil numbers are at a five year high. Just earlier this month Ballard received the Games Mark Award in recognition of its ongoing commitment and innovative approaches to keeping pupils active and engaged in sports throughout the lockdown period.

Headmaster, Andrew McCleave said: “The fact we have been shortlisted amongst some of the biggest and best schools in the country is testament to the commitment and excellence shown by everyone in the Ballard School family, which was more in evidence than ever during recent months. Our school has pulled together, innovated, embraced learning and change, and demonstrated its indomitable dedication to bringing out the best in its pupils and offering them an ambitious education, giving them every opportunity they deserve.

“I am so proud of what we do at Ballard School – and this welcome news has reconfirmed that sense of pride and purpose; I congratulate the whole team on their success, and hope we can continue to impress in the final stages of these awards.”

“The aim of the awards is to highlight the excellence of the student experience in independent schools, and on the evidence of all these submissions, there is no doubt whatsoever that the independent school sector in Britain is demonstrating resilience and agility and delivering a first class educational experience to its pupils in the most challenging of circumstances.” 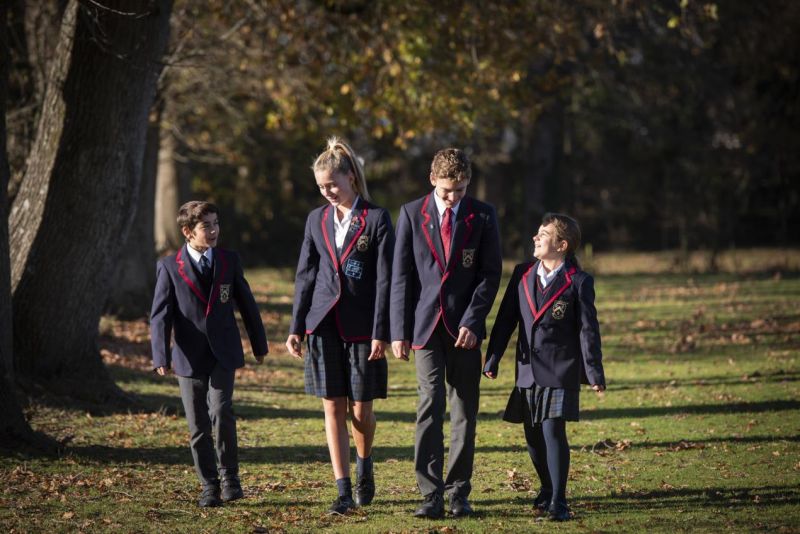