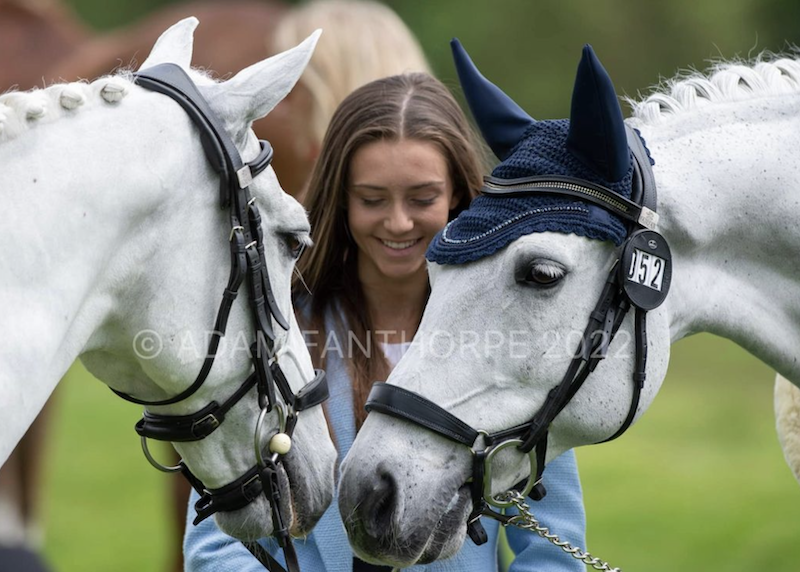 Congratulations to Brentwood School eventer Charlotte Cooke who has been longlisted on both her ponies for the Pony European Championship to be held in Strzegom, Poland, in August.

The shortlist of six riders (two reserves) in priority order who will represent Great Britain at the Pony European Championship will be announced after the Final Observation Pony Trial at Barbury International in July. We wish Charlotte the best of luck!