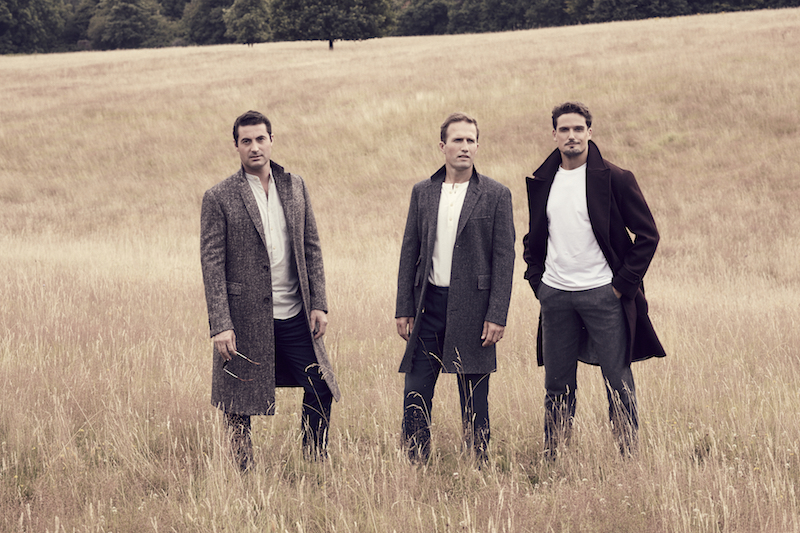 BLAKE, one of today’s most eclectic and exciting classical 'crossover’ groups, will kick off their April UK tour with an intimate concert at Highfield and Brookham Schools in Liphook on Friday 6th March!

The group have sold over a million albums, have had No. 1 hits in ten countries and have made nearly 150 TV appearances around the globe.

Don't miss this fantastic opportunity to see BLAKE perform their most celebrated songs live in an intimate concert at Highfield and Brookham Schools, Highfield Lane, Liphook, GU30 7LQ. Tickets, priced at £35 each, are limited so book now to avoid disappointment: highfieldandbrookham.co.uk/BLAKE