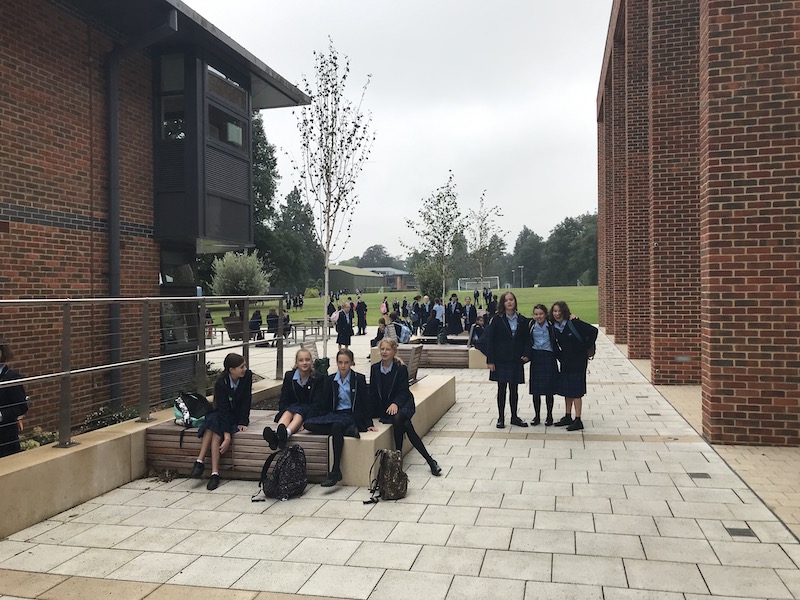 Pupils at Headington School have already had a busy start to the first term. Take a look at just some of the things they've been getting upto!

It was the turn of last year’s newbies to act as ‘big sisters’ to those joining the Senior School in U3.

The Lower School ‘sisters’ mentor programme began on 13th September. The L4 pupils who applied to be a ‘big sister’ mentor for U3 girls were able to meet their ‘little sisters’ for the first time that week. It was an opportunity to get to know each other and answer any questions that the U3 may have from their first few days in senior school.

The plan for the programme is for the pupils to meet up three to four times a term to build the relationship and strengthen the care in our Lower School community.

Mrs Dianne Bates-Brownsword, Head of Lower School, said: “It was fantastic seeing the girls meet for the first time and to hear all the interesting questions the ‘little sisters’ had. We look forward to seeing how this mentor programme develops through the year but, more importantly, how the new girls become more comfortable at school while getting some new friends along the way.” 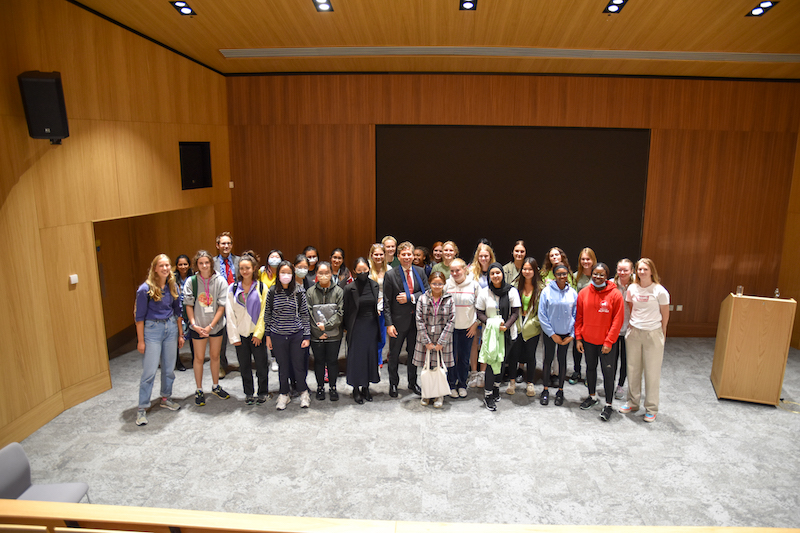 The intricacies of high level government meetings with Barack Obama, George W Bush and Angela Merkel were just some of the topics touched on by former British diplomat Tom Fletcher CMG, who addressed a group of Headington girls in the Hive lecture theatre.

Mr Fletcher, who is now Principal of Hertford College in Oxford, was formerly a foreign policy and Northern Ireland advisor to Prime Ministers Tony Blair, Gordon Brown and David Cameron. After this, he served as the British Ambassador to Lebanon for four years.

Mr Fletcher, whose grandmother attended Headington School, took questions from the audience and discussed issues ranging from the UN General Assembly and climate change, the personalities of former UK prime ministers and US presidents and how to manage stress in the workplace when you are an assassination target.

He told students to remain optimistic about the future and to use technology as a tool to solve real world problems. He also encouraged girls to consider a role in the diplomatic service which he had found to be a most stimulating career choice. 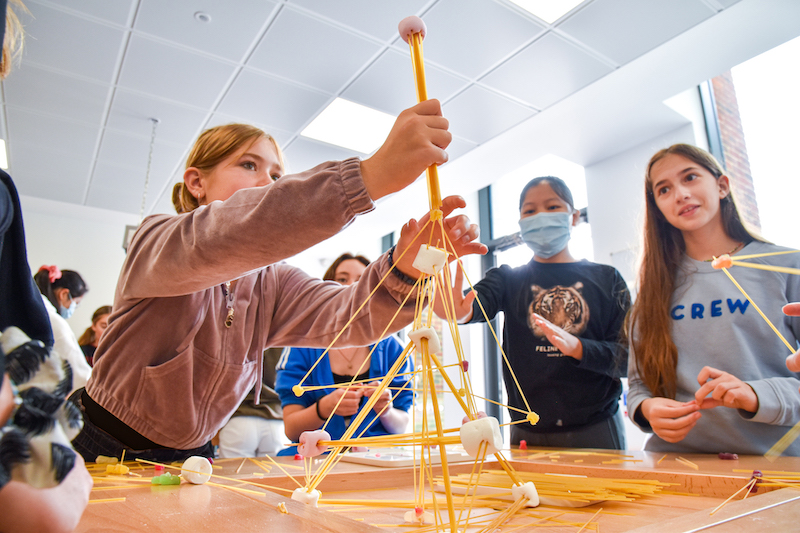 Trips to Youlbury Adventure Camp, central Oxford, were enjoyed by U3 and L4 while the U4, L5, U5 and Sixth Form enjoyed a day off timetable in school. The activities included A Play in a Day, an Alien Autopsy, online paintballing, the table top Olympics and much more! 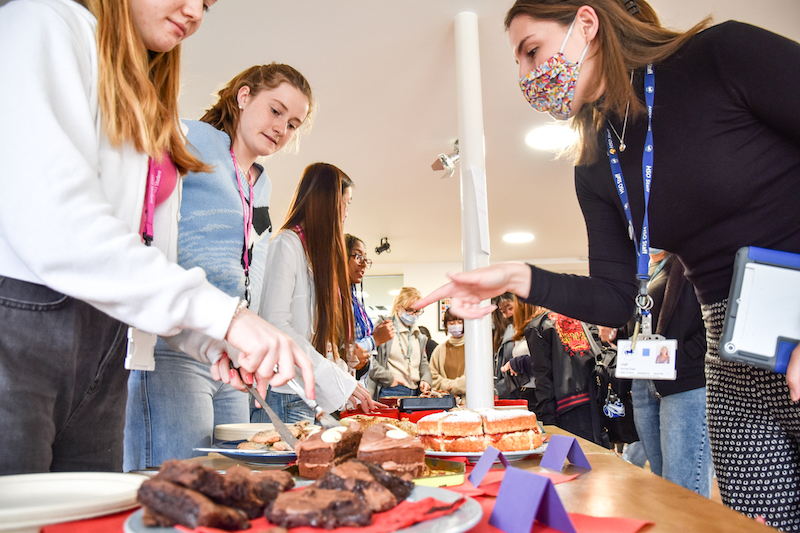 It was cakes and cookies galore for Headington’s first bake sale since before the pandemic.

On Tuesday 28th September, the Sixth Form boarders held a MacMillan Coffee Morning bake sale. The girls had baked a delicious variety of goods including cakes, flapjacks, cookies and more to sell and raise money for Macmillan Cancer Support.

The team raised £108 for Macmillan Cancer Support and will look forward to their next event soon!

Miss Rachael Digby, organiser of the coffee morning and Assistant Housemistress, said: “Well done to all the girls involved. We were amazed to see how fast we sold out after we worked so hard in the kitchen in the days before!”