In praise of small schools 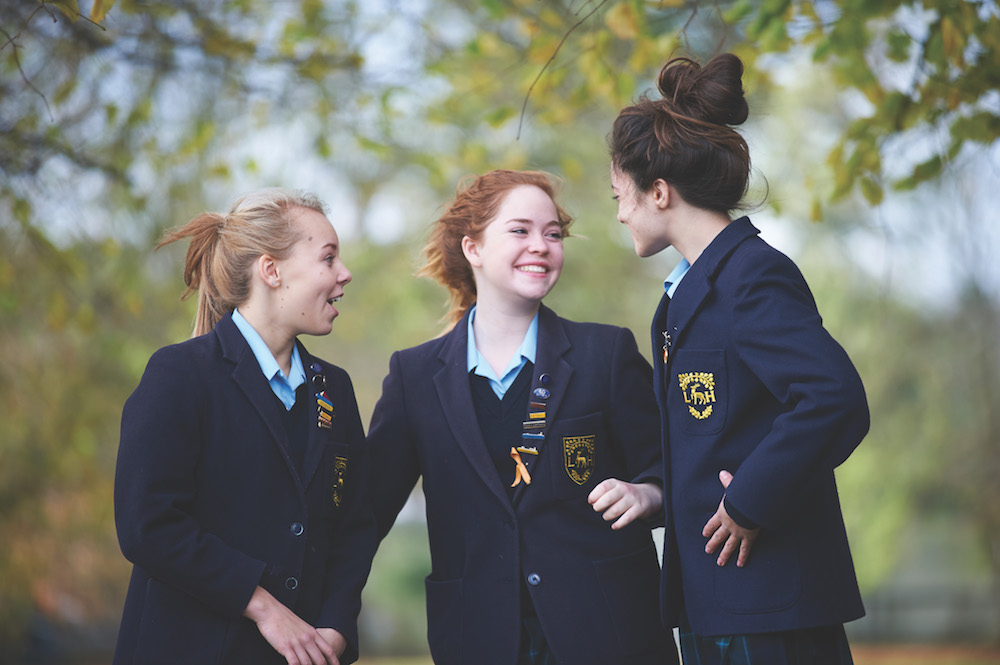 Nicola Walker, Headmistress of Lavant House, argues that big is not always beautiful...

We live in a curious age in so many different ways. Big corporations bestride the globe commanding unimaginable resources and achieving great things yet, at the same time, as a society we are now looking at what is sacrificed in the name of economies of scale and seeing once again the virtue of working on, and in, a scale which the human mind and emotions can encompass. There is a growing recognition of the fact that, as a species, we are small-group orientated. We need to feel the circle of safety which a well-led small group creates, to relish the giving and receiving of recognition and support which is only really possible in a small unit, and to work within the context of numbers which we are designed to understand and find meaningful. We are returning to the idea that perhaps big is not so beautiful after all and community and belonging are valued.

The Independent Sector has always been a place where the small institution flourishes, and indeed this has always been seen as one of its virtues. Whilst the general public’s perception of Independent Schools has always tended to focus on the ‘big beasts’, the reality is that the majority of the Sector’s schools are small in comparison both to those ‘big beasts’ and also the schools of the Maintained Sector. Despite the small number of recent mergers and closures which the Recession generated, and which, it has to be said, sectors of the Press trumpeted long and loud, the small school is alive and well, which begs the question, why?

All good schools, and I would confidently place my own school, Lavant House, in this category, believe that children thrive when they are in an environment which recognises them as individuals, encourages them to experiment and grow in a safe context, which nurtures them so that they come to understand themselves and find a sense of balance and purpose. The answer to the conundrum of the health of the small school lies in the fact that it is able to provide a setting which makes it easier to make what we all believe about education as teachers, and what we all want for our children as parents, a reality. A good, well-led and well-resourced small school will always ‘punch above its weight’ in terms of what it can offer and how it behaves. What this means is that the pupils of a small school get all of the benefits which naturally accrue from such a setting: a recognition and acceptance of their individual needs as learners and people; bespoke courses; a close relationship with their teachers which is the basis of the outstanding pastoral structures which is a characteristic of small schools; a greater involvement in the classroom – in a small class the questions come around more frequently than in a larger class, and the teacher will be able to give each individual more time; a strong sense of involvement in all that their school has to offer both in terms of the curriculum and the co-curriculum. It is in this area in particular that a good small school scores.

In a large school there is no denying that the co-curricular offer will be substantial but the reality is that pupils’ access to it is rationed in a practical sense by the number of people ahead of one in the queue to take part. A small school is not in the ridiculous position of being forced to resort to multiple pupils playing Ophelia in their annual production so that all those girls who could play her are able to do so, or where they have had so many pupils who wish to play in the orchestra that they have had to use very high entry criteria as a gate-keeper, or in fact that despite turning up to every practice session you never get the opportunity to represent your school. In a good small school pupils can be many things, rather than just one or two, simply because there are fewer people in front of them in that queue. Furthermore they are expected to be many things because without their willingness to participate, their peers cannot do so, and in this way they learn about the importance of putting others first, and the power of teams to achieve things.

One of greatest criticisms levelled at small schools is that they provide too cloistered an environment which does not encourage children to toughen up and thus, as this orthodoxy would have it, prepare for the ‘real’ world after school. An alternative criticism is that they provide too small a pool of peers and thus if things go wrong socially, then they really go wrong. In a weak small school there certainly would be the potential for these things to happen. However, in a good small school, such matters are managed. The supportive environment is structured so that, in the end, the scaffolding which is available is redundant because the individual has developed the necessary strength and resilience to allow them to be a success in that ‘real’ world.

Small schools are organisations which recognise the psychology which underpins the human spirit and which nurture and develop children to allow them to become happy and productive adults. We know happy children thrive and succeed. As we say at Lavant House ‘Large enough to challenge, but small enough to care’.