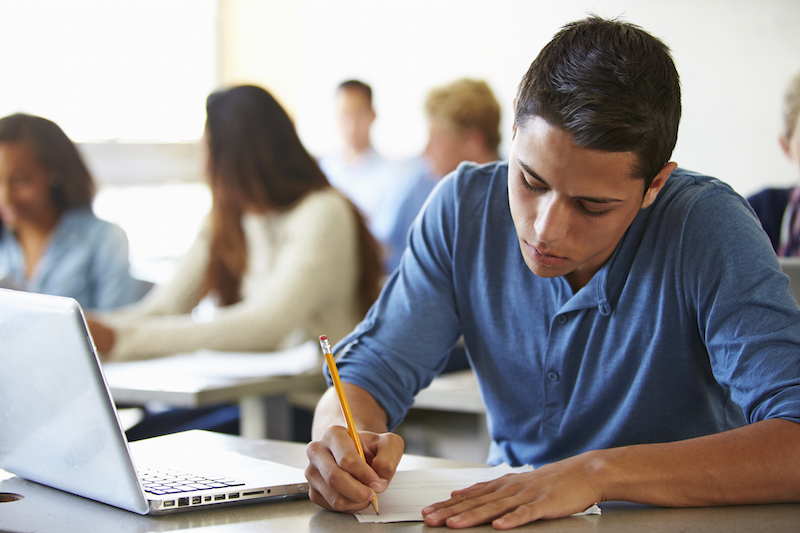 The Independent Schools Council has responded to the Labour Party's proposal to extend free school means to all primary school pupils by introducing VAT on independent school fees.

Labour leader Jeremy Corbyn also said he had not ruled out reviewing the charitable status of independent schools, as reported here by the BBC.

Julie Robinson, general secretary of the ISC, said: "The sums for this proposed policy do not add up and would be counter-productive. A third of pupils at our schools are on reduced fees and are from families where both parents work hard to pay the fees. If this measure was introduced smaller independent schools may close, driving more children back to be funded in the state system. Half a million children are educated in independent schools, saving the state £3 billion.

Learn more about the Independent Schools Council by visiting its page on School Search.