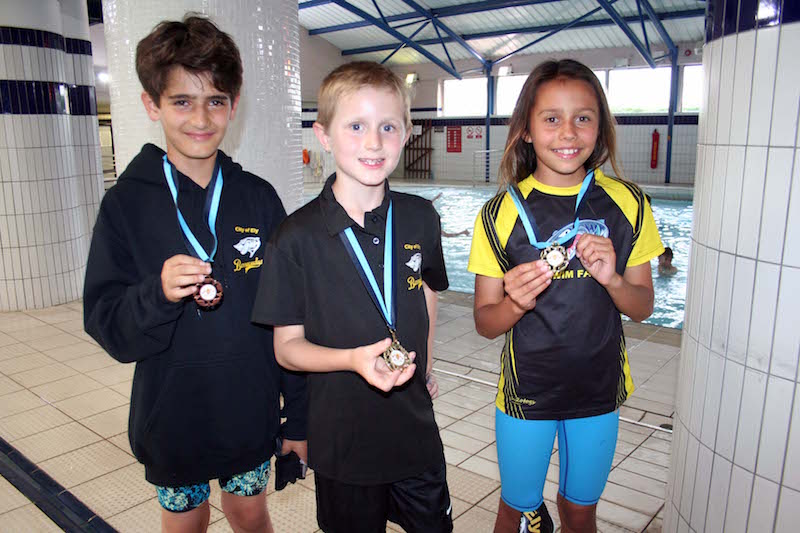 Ben Alderton, 9, Kendle Putter, 10, and Lucas Hilcenko, 10, all competed in the Championships held in Peterborough earlier in June.

Head of King’s Ely Junior, Richard Whymark, said: “To see Ben, Lucas and Kendle compete so well was fantastic. The hours spent training and their eagerness to constantly improve their times paid off. We are very proud of their achievements.”