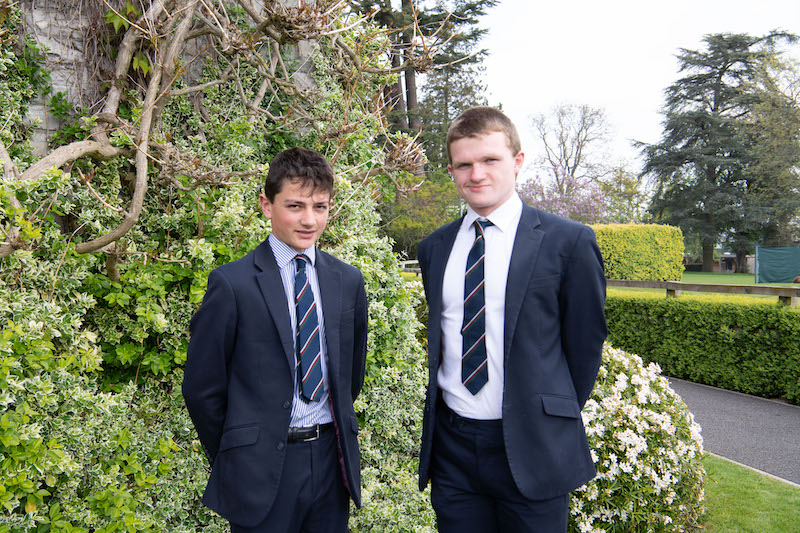 Nine Millfield and Millfield Prep athletes have qualified to represent Great Britain in Biathle and Laser Run at this year’s European Championships.

The Championships are to be held in Athens, Greece from the 24-28 August later this year.

The athletes have also earned themselves a place at the International Meeting Union Internationale de Pentathlon Moderne (UIPM) Tour in Madeira between 26-27 June.

Millfield students Gerard McGrady (Year 11) and Tom Webb (Year 9) secured their qualification at the Biathle European Qualifier, which took place at Sandford Parks Lido, Cheltenham on Saturday 9 April. Gerard placed second in the U17 boys event, while Tom was U15 champion. Both came into the event in good form, having finished first and second in their respective events at the British Biathlon Championships in February. 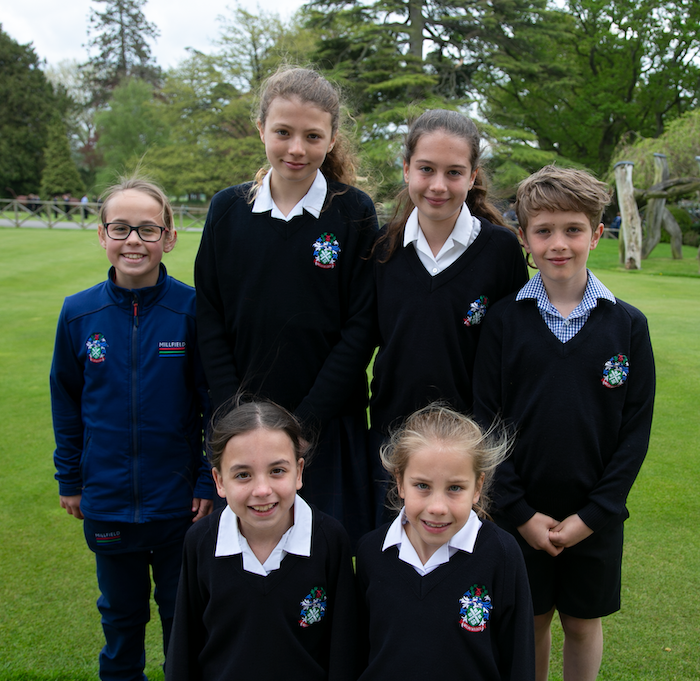 Vienna has also qualified to compete in the Laser Run European Championships, and she will be joined by Year 6 pupil Eva Dowden. The Millfield Prep pair travelled to Edinburgh for the British Championships to secure their spots in the Great Britain team, with Vienna being crowned as the 2022 British Laser Run champion while Eva placed eighth.

Millfield’s Lead Modern Pentathlon coach Antonia Cord said, “I am so proud of all the athletes that have qualified for the competitions; they have all worked so hard over the Winter and the hard work has been rewarded. I wish them all the very best of luck and they deserve every success.”