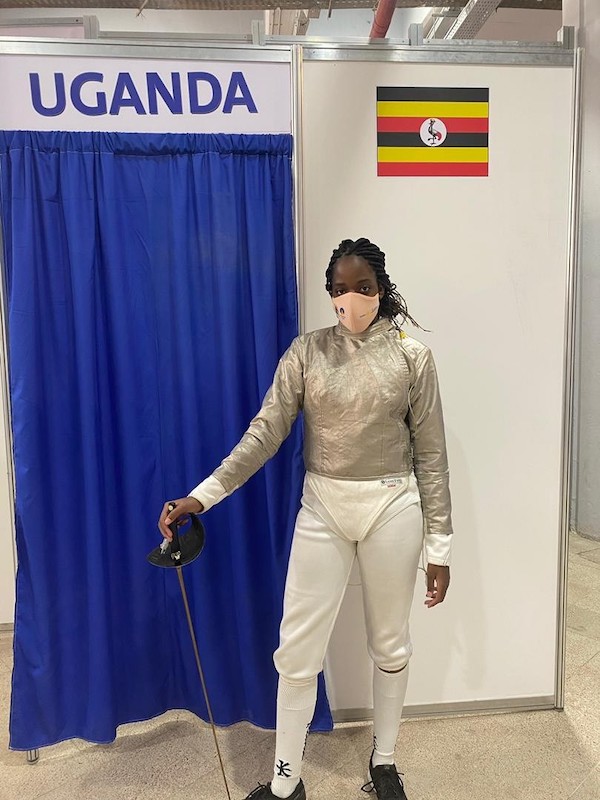 Fifteen year old Renee was selected to represent Uganda in the U17 and U20 categories at the championships which were held in Cairo at the start of this month. Renee was traditionally flagged off by the Ugandan National Council of Sports prior to the annual event which saw her compete against a number of mature athletes from around the world.

Year 11 Renee, who has boarded at Millfield for two years, was introduced to fencing in a Year 6 PE session after joining Millfield Prep School in Year 4. Her coaches discovered her potential and she has since gone on to compete in the U17 and U20 categories in various competitions.

Alongside fencing, she is currently studying GCSEs and plans to study A levels in Physics, Chemistry and Maths in the hope to pursue a career in engineering. She endeavours to continue representing her country on the fencing front and aspires to compete in the Olympics. 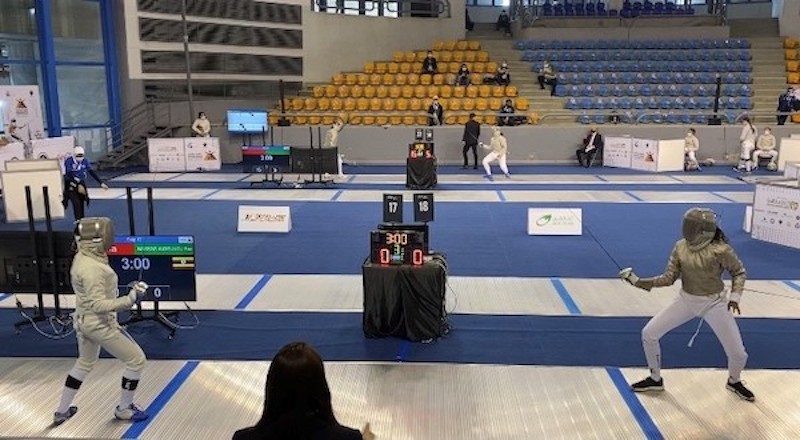 Renee says, “Ever since I started fencing, Millfield has supported me with equipment, opportunities to compete in regionals and nationals, extra training sessions and much more, which has all really set me up to compete at such a high level.”

Director of Fencing Tristan Parris has coached Renee throughout her time at Millfield, he says “Renee is a pleasure to coach. She always works hard and is developing into a superb young athlete. I am immensely proud to work with her and expect her fencing career to continue to develop at Millfield. She made a great step up to the World Championships this year and will have learnt a huge amount through the experience.”

Millfield is proud to be the only school in the UK to offer training in all three fencing weapons to both sexes at the highest levels. Fencing is the fourth sport to have been given an Academy status at the school and is available to every student. Our students benefit from a purpose-built Fencing Salle containing ten training pistes each served with full electronic data recording equipment.