Why our independent schools remain the envy of the world 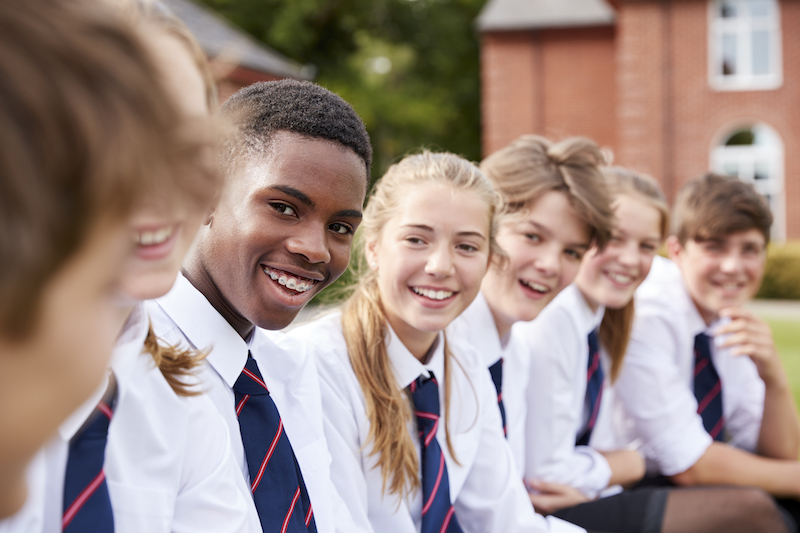 Barnaby Lenon, chair of the Independent Schools Council, looks at the strength of the sector...

Independent schools are propping-up key subjects which have declined in state schools. This is especially true of Latin, Greek, music, French, German and Spanish as well as hard sciences. In maths and science independent school candidates comprise one fifth of all A-level entries but achieve nearly one third of all A* grades. Independent school pupils are five times more likely to apply to university for modern languages than those from other sectors.

The Gove reforms to the exams system implemented many changes that independent schools asked for: fewer exams, less resitting, the end of modules, the end of January exams, more stretching GCSE syllabuses, more differentiation at the top end of the GCSE grading scale, an end to grade inflation. Despite some moaning in the newspapers, these reforms were in fact all good developments.

A high proportion of students at the top universities are educated at our schools and many of these go on to very successful careers. Independent school actors, musicians, sportsmen, sportswomen and politicians, including in the Labour Party (!), are prominent.

Independently educated students get better degree results and earn higher salaries. HEFCE research found that of independent school pupils 82% got 1sts and 2:1s, compared to 73% for state school students. Research by the Social Market Foundation found that by the age of 42 a privately-educated person will have earned £194,000 more than a state-educated person.

Our research at the Independent Schools Council shows that parents want what our schools offer, including good behaviour, a focus on non-academic achievement and the explicit development of ‘soft skills’. One reason for the pay difference described above is the possession of non-academic skills such as articulacy, assertiveness and imagination.

The September 2016 Green Paper sent a shiver down the spines of our schools as it threatened us with loss of charitable benefits. But we now have good relationships with the government and in 2018 signed a memorandum of understanding which said that we would foster more partnerships with state schools in return for the government supporting private schools.

In 2019 ISC schools will be looking closely at the most effective strategies for improving mental health, reducing stress and dealing with the fallout from social networking. Meanwhile some issues are causing schools and pupils fewer problems that they were five years ago: illegal drug use, alcohol misuse, smoking, homophobic bullying and sexual health.

For the past four years fee increases have been low – amongst the lowest ever recorded. Meanwhile house prices have continued to rise in areas round all the best state schools, making access to these state schools more expensive than a good fee-charging school.

A third of pupils at ISC schools are educated on a reduced fee and over £380 million is being spent this year on means-tested bursaries. The amount is rising every year, opening up our schools to pupils from a wider range of backgrounds.

It is sometimes claimed that independent schools have ‘survived’ because of large numbers of foreign students. This is true of some boarding schools, but as boarding pupils only make up a small proportion of all those at independent schools it is not an argument which carries much weight. The number of pupils in ISC schools who are non-British and live abroad is 5.5% of all ISC pupils; many of these are at specialist colleges for overseas students, most of whom go on to UK universities.

There is also a group of non-British parents who live in London because they work there. Many send their children to ISC schools. Far from being ‘a problem’ we know that these highly-skilled parents would not have come to the UK had it not been for the attraction of good private schools. This is why, despite the good quality of many state schools in London, the proportion of London children going to independent schools is high.

British private schools are regarded throughout the world as being the best in the world. That is why our schools are being asked to set up branches abroad. It is a vote of confidence in our schools.