Boys excel in Round One of British Physics Olympiad 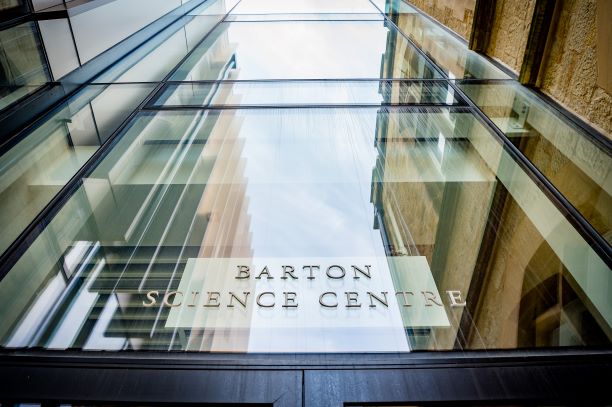 Tonbridge boys achieved a highly impressive set of results in the first round of the British Physics Olympiad, a national competition which encourages the study of the subject and recognises excellence in young physicists.

A total of 13 boys claimed one of the awards on offer, which places them among the top students in the country. Full results are below.

The British Physics Olympiad is hosted by the University of Oxford and is one of several prestigious Physics competitions held annually. All of the boys achieving ‘Top Gold’ status are now eligible to progress to Round 2, which will take place in February.

Physics teacher Ralph Fleming said: “These were some very strong results: all our entrants worked hard and should be proud of their achievements. As the Physics Olympiad is mostly aimed at Sixth Formers, a special mention goes to the boys in Year 11 who sat the competition early. Particular congratulations to Davin Qiu (PH3), who scored so highly and achieved a Silver award.”