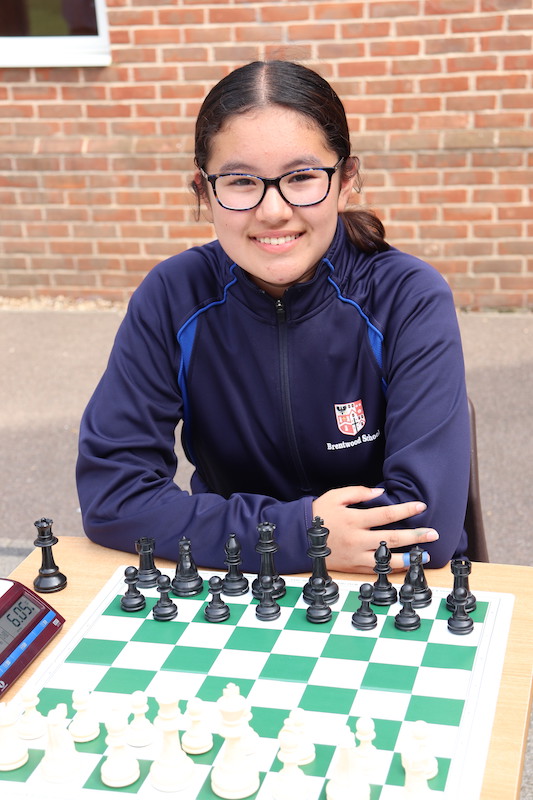 Delight as Brookham Nursery named one of the best 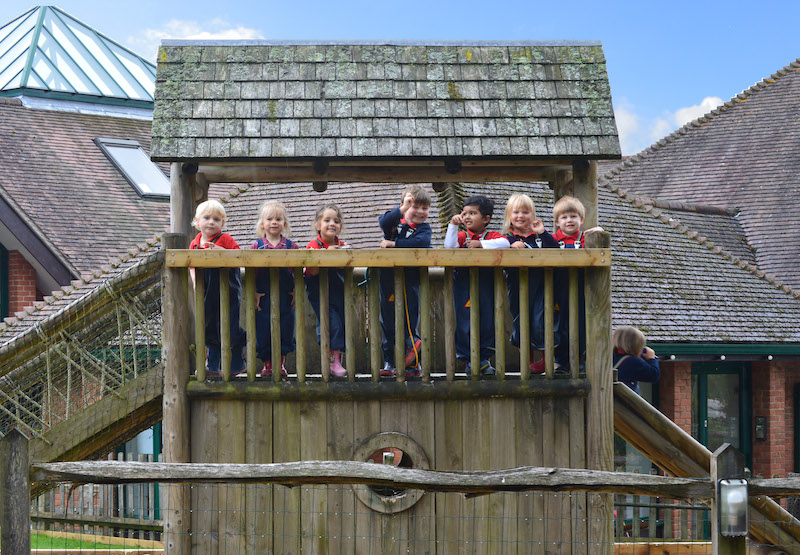 A thriving nursery in Liphook has earned another glowing endorsement! Hard on the heels of being shortlisted for this year’s Pre-Prep of the Year honour in the Independent School Parent Awards, Brookham Nursery has now been officially ranked as one of the top 20 nurseries in South-East England by daynurseries.co.uk. 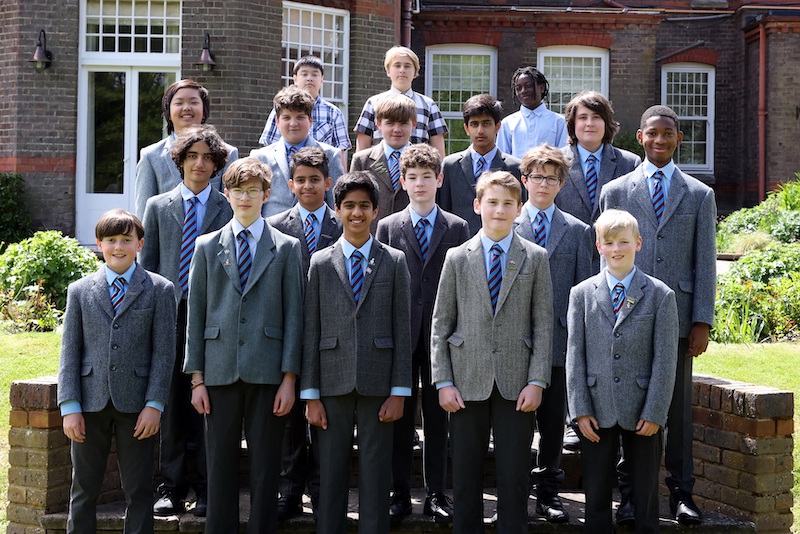 Lockers Park has been celebrating academic success this month. The highly-regarded boys’ preparatory school is proud to announce that once again it has achieved a fantastic 100% pass rate for its Common Entrance examinations, with all 21 of its Year 8 pupils securing places at their chosen senior schools. 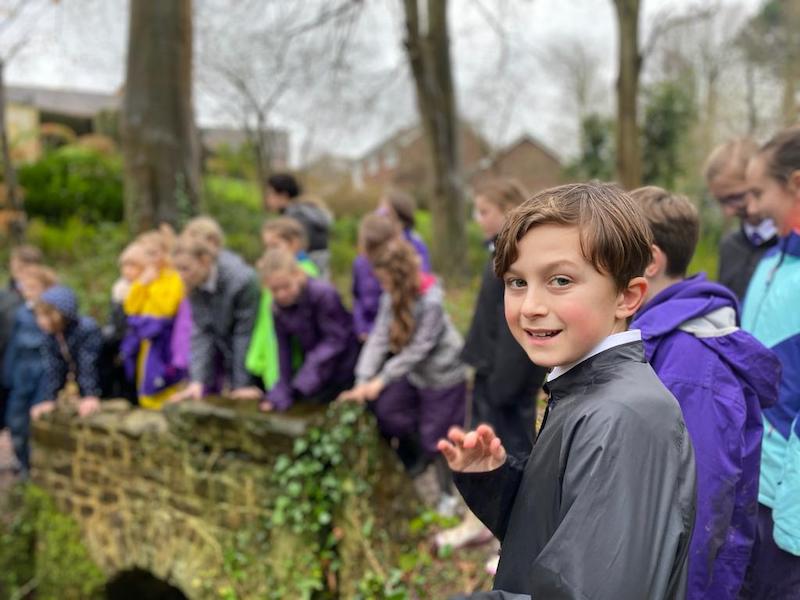 After a challenging year for all, Kingsley School Bideford was delighted to celebrate winning a national award at the ISA Awards 2020 this week at a virtual ceremony event. 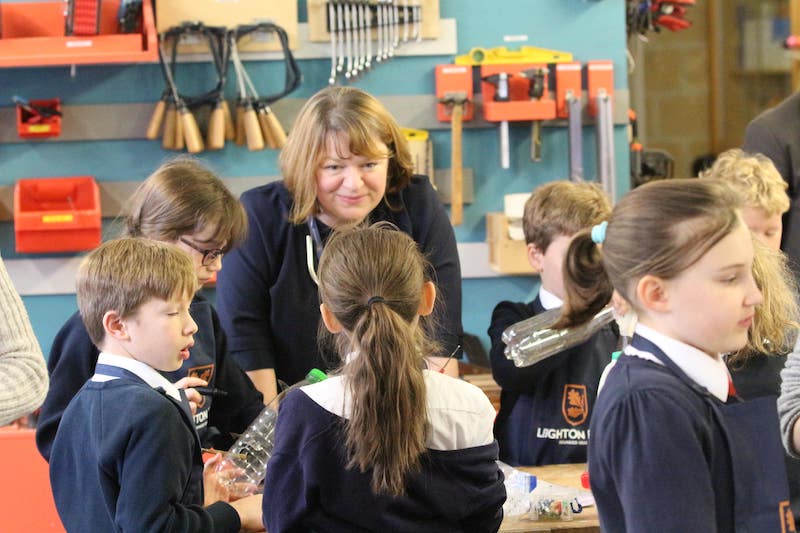 The Leighton Park community are celebrating an impressive achievement as the Independent Schools’ Association (ISA) selected the School as the winner of its prestigious Award for Outstanding Local Community Involvement.

Tonbridge School’s Upper Sixth students will be taking up places at many of the world’s leading universities, including Oxford and Cambridge, later this year.