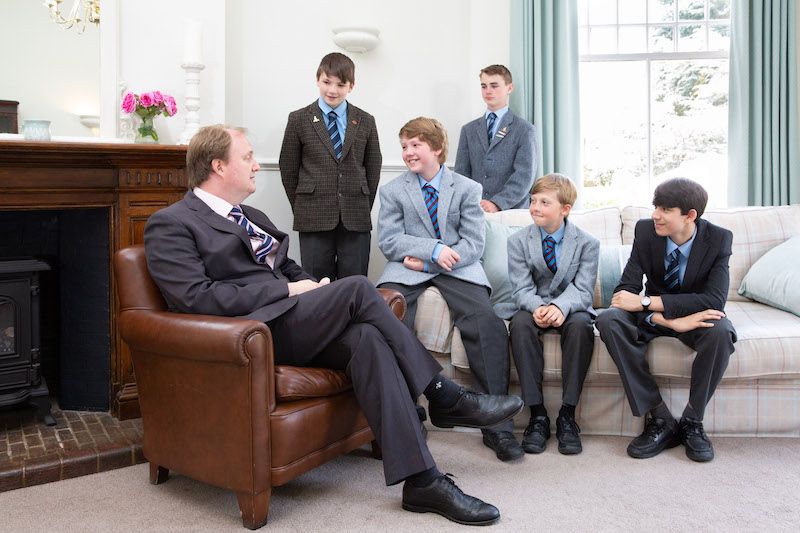 Lockers Park has been celebrating academic success this month. The highly-regarded Preparatory School is proud to announce that once again it has achieved a 100% pass rate for its Common Entrance examinations, with all pupils securing places at their chosen schools. Underpinning that fantastic result, five pupils attained sought-after scholarships to leading British senior schools.

Headmaster Christopher Wilson comments: "Well done to all our boys who worked so hard in their final year at Lockers Park. To have a 100% pass rate for Common Entrance alongside those boys securing scholarships is a real achievement. Whilst expecting every boy to achieve his potential, we are careful not to place undue pressure on our pupils and it has been pleasing to see how the boys have taken responsibility for their own learning. Whilst we will be sad to see them leave Lockers Park, we wish them every happiness as they embark upon the next important stage of their educational journey.”

Described by the Good Schools Guide as a school that “brings out the best in boys”, Lockers Park is a day and boarding school for boys aged 4-13, preparing pupils for the very best public and independent senior schools. Its kinaesthetic approach to schooling ensures boys are highly engaged to achieve the best academic results.