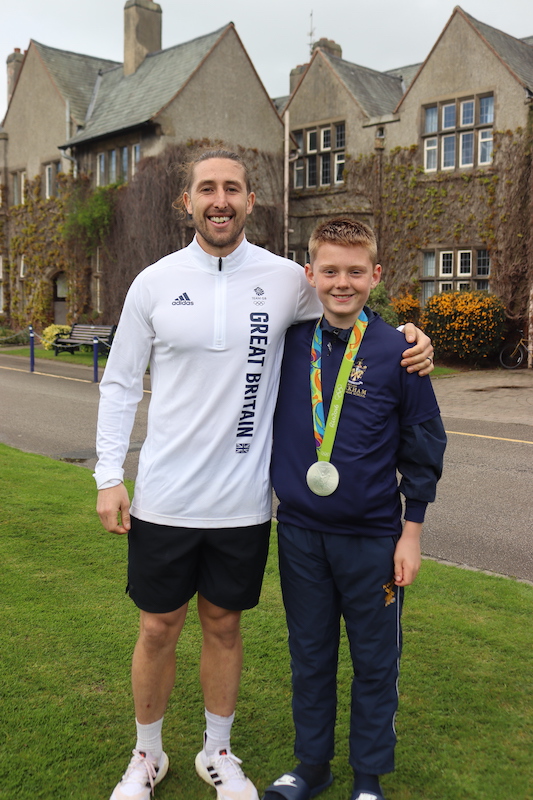 Kirkham Grammar School are delighted to announce, former England Rugby Sevens player and 2016 Olympic silver medallist, Dan Bibby, has joined the KGS staff as a conditioning coach across both boys’ and girls’ sport.

Dan, who was part of the KGS 1st XV and 1st Seven from 2007-2009, enjoyed a very successful youth career and continued to flourish after leaving Kirkham Grammar School.

As you can see from his achievements, Dan returns to us with a wealth of knowledge and experience and the School are very much looking forward to seeing him contribute to KGS sports' continued success.