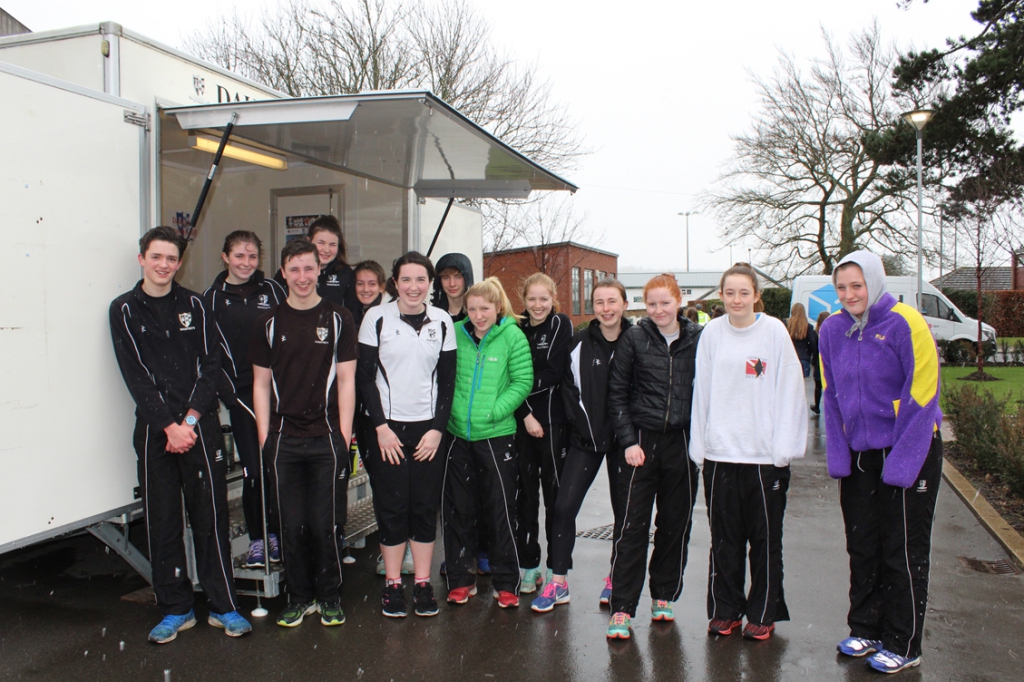 A team made up of pupils and staff from Dauntsey’s has completed a 24-hour Runathon to raise money for the School’s chosen charity for 2018, Malayaka House, an orphanage in Uganda.

Some 735 miles were run over a total of 1915 laps of the running course, raising more than £1000 in sponsorship. Special mention must go to Hugh and Henry, two pupils who each completed 69 laps, meaning they both ran more than a marathon.

‘The Runathon has become an annual fixture in our fundraising campaign and this year the pupils and staff surpassed themselves in reaching almost 2000 laps of the course.

‘Thanks must go to all the – now exhausted! – runners but also to those who cheered them on and sponsored them.’