A focused Liphook schoolgirl has proved that she is picture perfect – by winning top prize in a photographic competition.

Charlotte King, who has just completed Year 7 at Highfield and Brookham Schools, impressed the judges with her stunning picture Fallen Tree, which depicted a stricken tree part-submerged in a lake in the depths of winter.

And it proved to be no mean achievement for Charlotte, 12, as this year’s photographic competition attracted a bumper 77 entries across the three categories – reflections, contrast, and new beginnings.

A King Edward’s spokesman described this year’s event as “very popular” and said that it proved to be a tough decision for the art department judges “as they were all so good”.

For her sublime camera creativity, Charlotte won a pack of cyanotype paper, which helps creates images using sunlight and water, and a GorillaPod stand, which can be used with a smartphone or a camera, and she was presented with her prizes by delighted Highfield School Headmaster Phillip Evitt.

Mr Evitt said: “We have a lot of children here at Highfield and Brookham with many and varied talents, both inside and outside the classroom, and it’s crystal clear that Charlotte has an amazing talent when it comes to photography.

“Impressing the expert and knowledgeable judging panel and winning a category from such a high number of quality entries is a tremendous achievement, and one Charlotte should be immensely proud of. We are certainly all immensely proud of her and we look forward to seeing what exquisite work she produces next.” 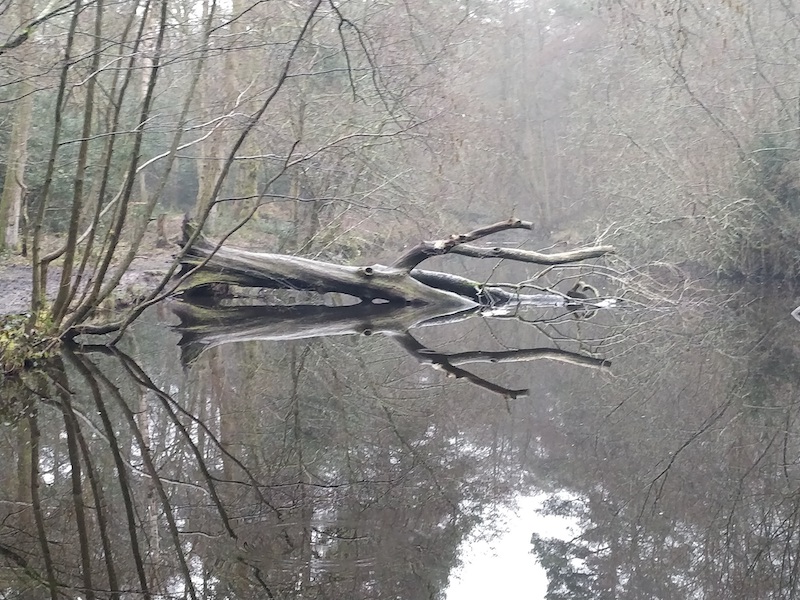 Art is incredibly popular at Highfield and Brookham Schools, with ten Art Scholarships awarded to pupils by top senior schools in the last three years, including Charterhouse, Cranleigh, and The Royal School, Haslemere.