GCSE choice is pivotal to pupils finding their voice 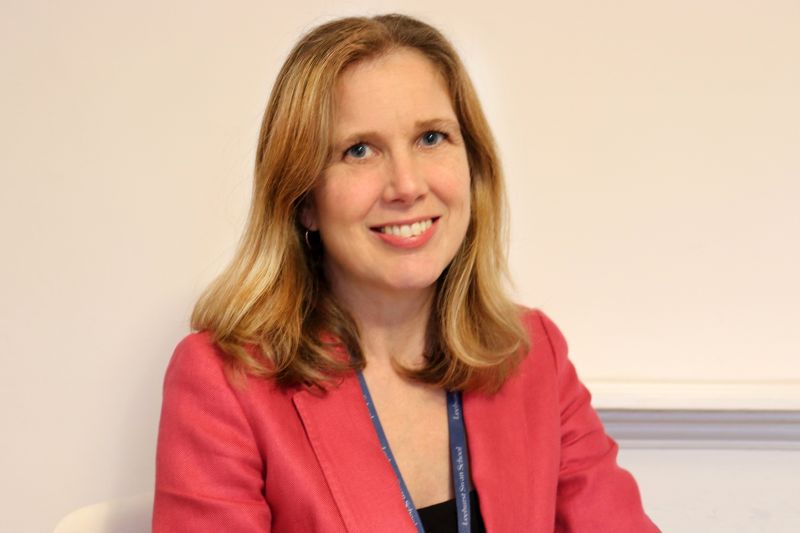 Bridget Wright, Director of Studies at Leehurst Swan, explains how the school helps and empowers students choose their GCSEs.

Choosing GCSE options should be an exciting stage in a teenager’s life: a time when they get to, perhaps for the first time, make decisions about their future. Yet, if teenagers are to be given genuine choice, shouldn’t it mean more than selecting from a narrow list of options? With many schools insisting that their pupils take two or three sciences, a language and a humanity at GCSE, they are often left with a choice of only two or three subjects which are not always guaranteed with inflexible blocking of subjects.

That is why at Leehurst Swan, we have taken a fresh approach; maximising choice and creating GCSE pathways, alongside the compulsory core subjects of English language, English literature and mathematics. At Leehurst Swan uniqueness matters and we believe that education is not about forcing pupils to fit a pre-determined mould. As a school, we encourage all pupils to explore their passions, develop their potential and ‘find their voice’ in an ever-changing world. 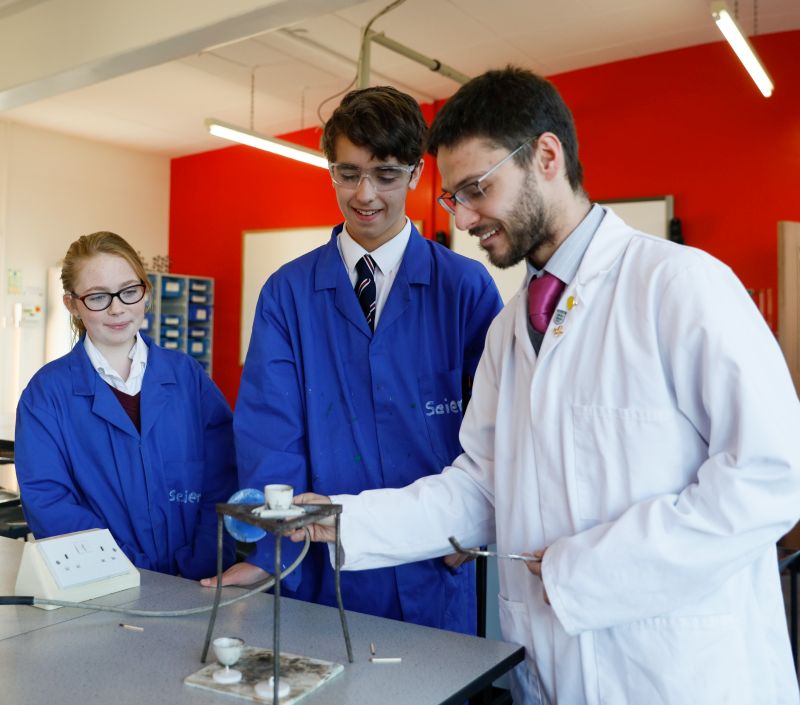 Research has shown that motivation and well-being in young people is related to whether or not they have opportunities to be autonomous and have a say in the direction their life is taking when making important academic choices. Having genuine choices allows young people to feel empowered and to have ownership over their own learning which boosts their drive, ambition and achievement. This being the case, it would seem counterproductive to push pupils into studying GCSE subjects in which they have little aptitude or, most importantly, simply do not enjoy!

At Leehurst Swan, we are determined that young people should choose subjects in which they are emotionally invested and, most importantly, that inspire them! Students can select seven from seventeen optional GCSE subjects that are not limited by option blocks and allow them to choose any combination from four sciences (computer science, physics, biology and chemistry); four creatives (music, drama, photography and art); three modern foreign languages (German, French and Spanish); three humanities (history, geography and religious studies); alongside additional choices of business studies, design & technology and PE. 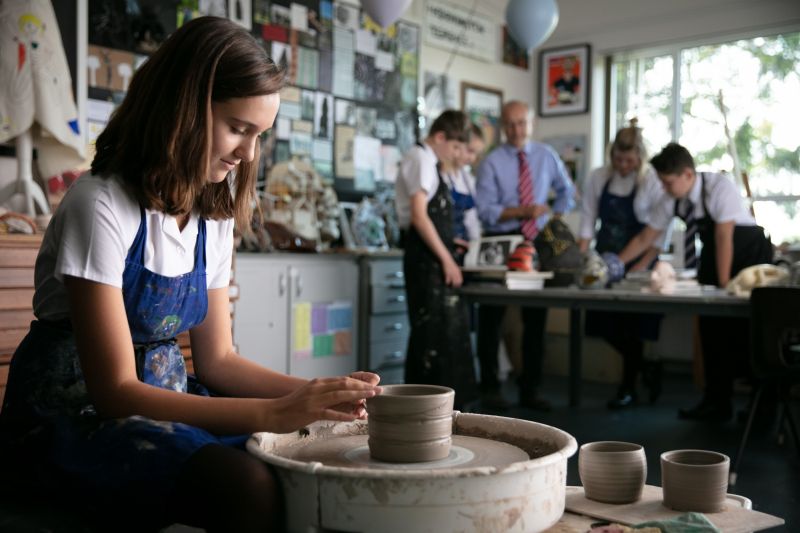 We believe that our bespoke, ‘find your voice’ approach to GCSE empowers pupils to take ownership of their education and control of their future, increasing their chances of success and enabling them to realise their potential and fulfil their dreams.