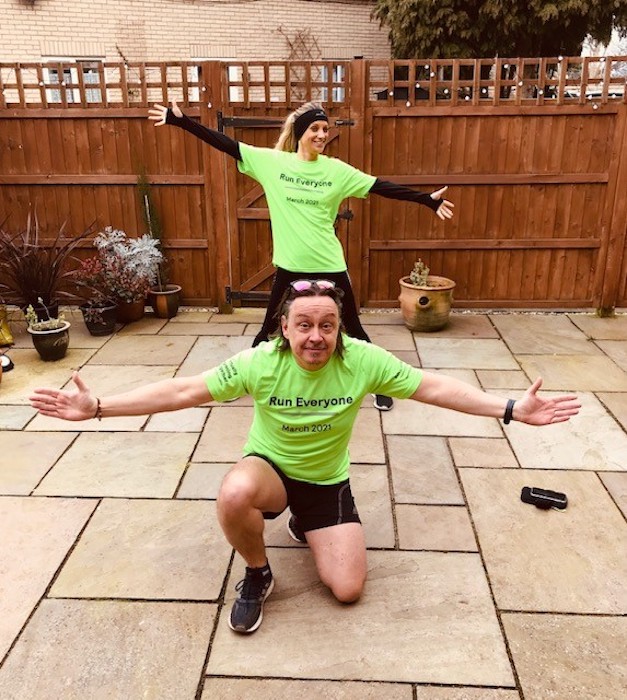 Members of staff at King’s Ely have raised more than £3,000 for the Arthur Rank Hospice Charity by completing the ‘Run Everyone 2021’ challenge.

Twenty-three King's Ely employees joined forces to take on the virtual challenge, which was launched by the people behind the TTP Cambridge Half Marathon. Their mission was to run or walk as far as they could during March, and they managed to clock up an impressive 4,285 kilometres!

Thanks to the support of their family and friends, the intrepid team – the ‘King’s Ely Runners’ – have raised more than £3,300 for Arthur Rank, which supports people living in Cambridgeshire with an advanced serious illness or a life-limiting condition – and those in need of end-of-life care. 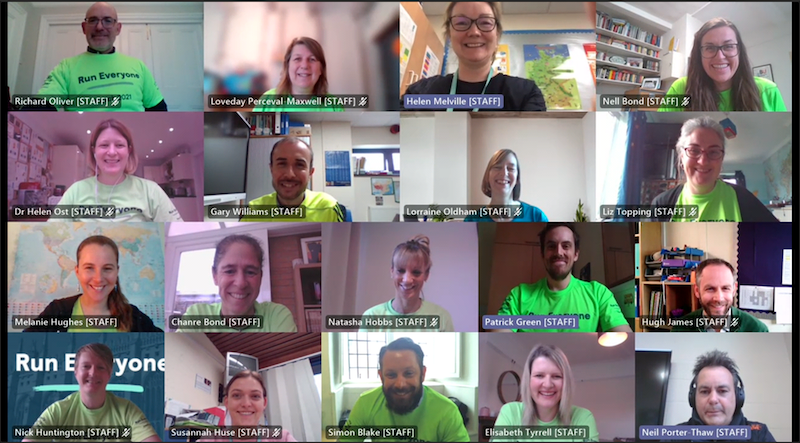 There is still time to support them – to do so, visit: www.justgiving.com/team/KERunners