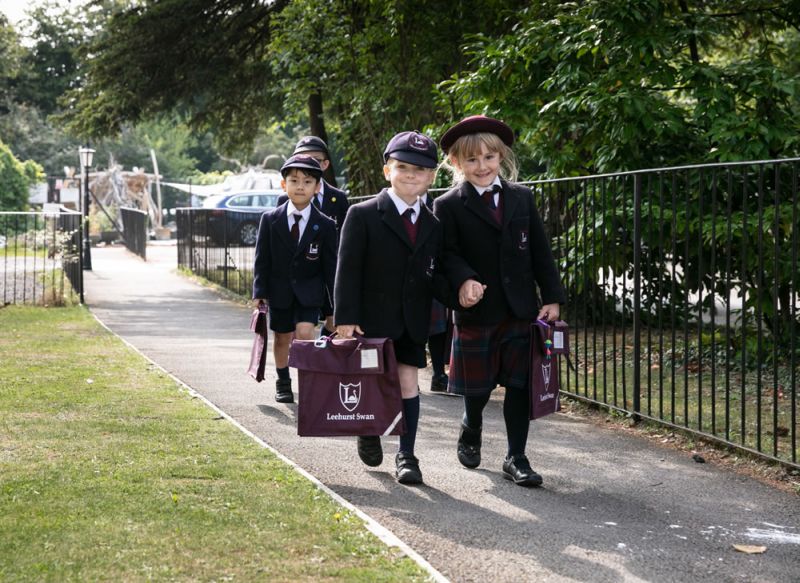 We are very proud to report that Leehurst Swan was found compliant in all components of the recent Regulatory Compliance Inspection that was conducted by the ISI at the beginning of March.

The Independent Schools Inspectorate (ISI) is the body approved by the Department for Education and regulated by Ofsted, for the purpose of inspecting schools belonging to Independent Schools Council (ISC) Associations and reporting on compliance with independent school regulations. ISI inspections are also carried out under arrangements of the ISC Associations for the maintenance and improvement of the quality of their membership.

The inspectors examined the school curriculum and observed lessons, conducted formal interviews with pupils and examined examples of pupils’ work. Inspectors held discussions with members of staff and governors, observed a sample of extra-curricular activities and attended pupil meetings. In addition, parents, staff and pupils were invited to participate in a pre-inspection questionnaire and the responses were analysed.

We are very proud to report that Leehurst Swan was found compliant in all components of the inspection, which included an examination of the following areas of the school:

Highlights of the inspection report included:

GCSE performances (for years 2017-2019) were reported to be ‘above the national average for maintained schools’. Inspectors stated that our ‘teaching enables pupils to make good progress, encompasses effective behaviour management and is supported by suitable resources’.

The report also commented that ‘Leehurst Swan’s principles and values are actively promoted which facilitate the personal development of pupils as responsible, tolerant, law-abiding citizens’. The new leadership and management of the School were also commended for ‘fulfilling their responsibilities effectively so that other standards are consistently met as they promote the well-being of their pupils.’

A full version of the report can be found here.

"We are extremely proud of the results and comments from ISI, and it is a significant achievement to pass as compliant in all areas of this rigorous inspection.

"I would like to take this opportunity to thank my colleagues here at Leehurst for their continued hard work and support.

"I would also like to thank pupils and parents for their continued support, and for taking the time to complete the ISI questionnaire; all responses were considered by the Inspection team, and will continue to form part of our plans for the future, a shared vision, with pupils at the heart of everything we do here at Leehurst Swan, to ensure that we continue to be the ‘best version of ourselves’."