Posted on 10th May 2022 in School News, Competition, Maths 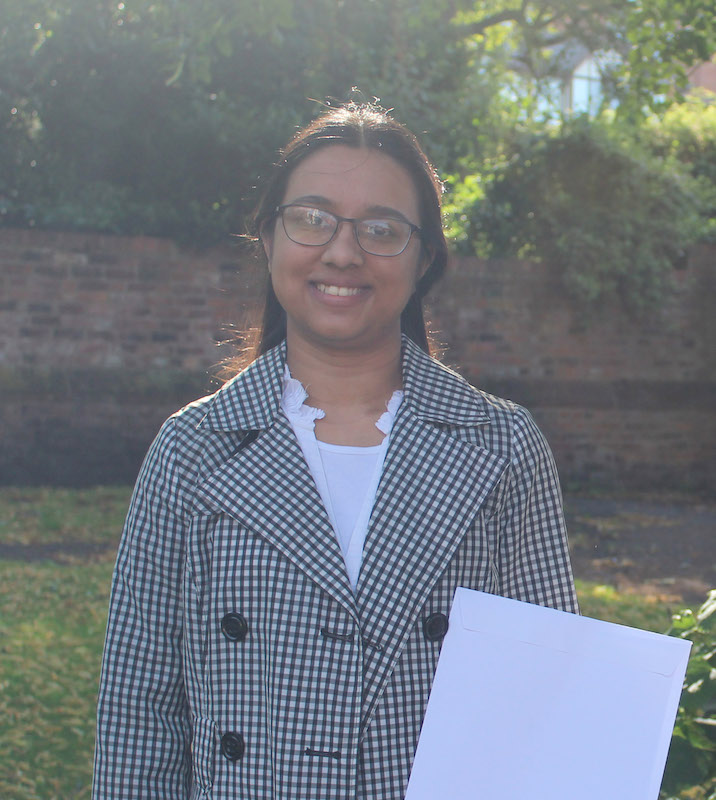 A sixth form student from The Queen’s School in Chester spent her Easter break at two elite events alongside some of the UK's and Europe's most talented mathematicians.

"I really enjoyed every minute but it was certainly very academically challenging,” said Raka.

Hardly pausing for breath, Year 12 pupil Raka then flew with the UK team to the city of Eger in Hungary as one of only four individuals selected to represent her country in the European Girls' Mathematical Olympiad.

The six-night visit required teams to sit two challenging maths papers, each with three problems of increasing difficulty covering number theory, geometry, algebra and combinatorics amongst other topics. Raka’s efforts won her a bronze medal, placing her in the top half of the participants.

Raka has excelled at maths throughout her Queen's School career taking her iGCSE in Year 7 and completing Mathematics A-level in Year 11. She is now studying Further Maths and science subjects at A-level and is looking forward to studying maths at university.

Participants had the chance to find out more about the historical city of Eger, visit Budapest and find out about Hungarian culture. 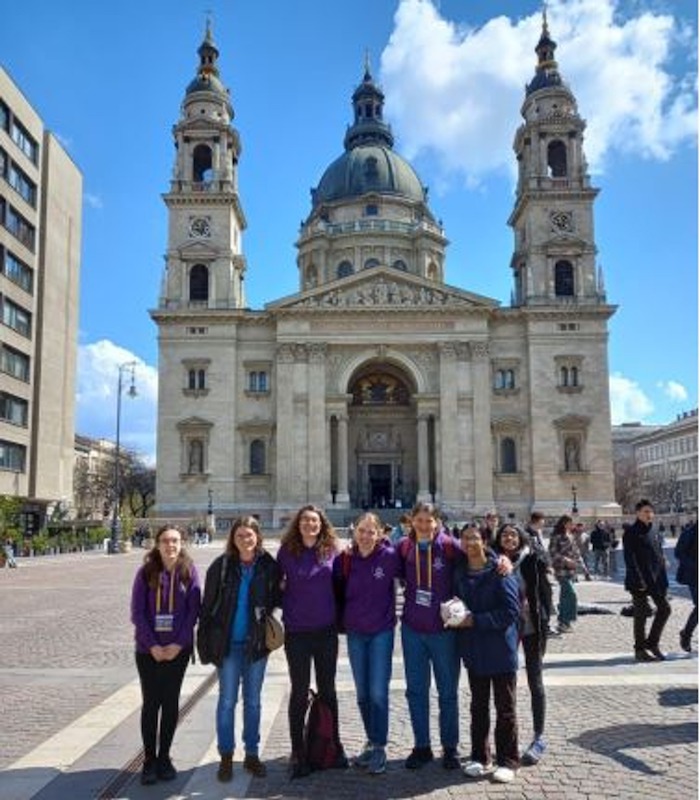 “It was a real honour and privilege to represent the UK at the EGMO,” said Raka. “The organisers were really welcoming and it was great to meet the other girls from the different countries. The atmosphere was not all about competition and everyone was very much supporting everybody else throughout.”