Posted on 31st May 2022 in School News, Competition, Sport, Winners 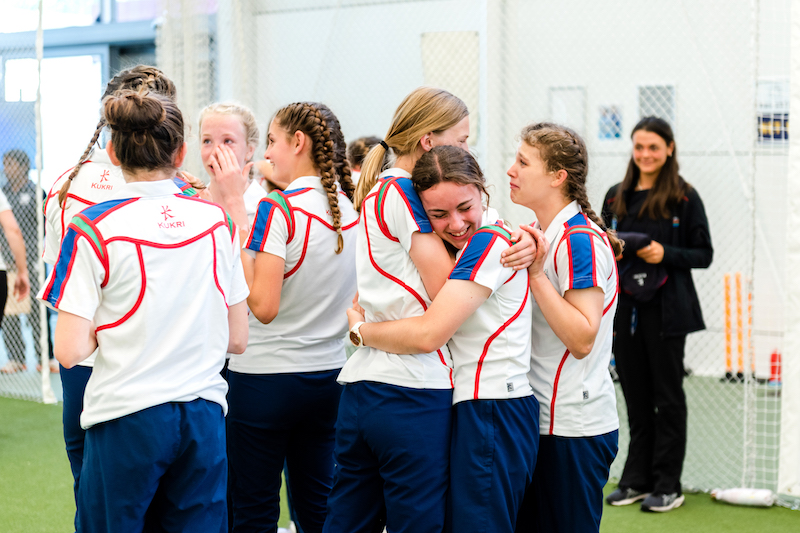 The team made the trip to the iconic Lord’s Cricket Ground for the Indoor National Championship Finals last week.

From an initial entry of 1000 teams, Millfield Prep were the last team representing Somerset and the West region for this year’s prestigious trophy.

Director of Cricket at Millfield Prep, Dave Beal, praised the pupils as he celebrated his third girls national title since being at the school: “This is an amazing group of girls that we knew at the start of the year were capable of achieving something incredible. They have had to work hard, and the trophy is a result of their hunger and determination to be the best they can, which is national champions.”

In addition to the competition, the girls also enjoyed an inspirational tour of the ground and even visited the England home dressing room, just a week before the first Lord's test of the summer.