The rise of the Prep School Baccalaureate (PSB) 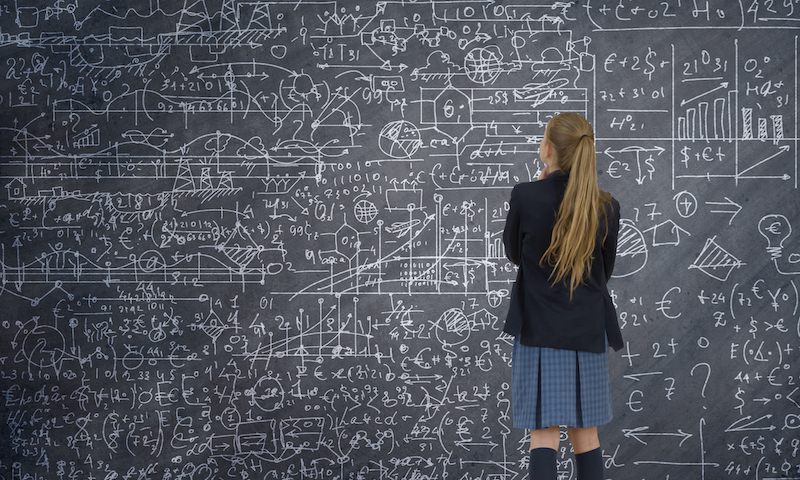 James Barnes reviews the first five years of the PSB and explains why more than 50 senior schools now recognise the PSB certificate...

In 2012 the founding Prep School Baccalaureate (PSB) schools recognised an opportunity to do things a bit differently, created by senior schools pre-testing and offering places earlier and earlier. Initially this was with the caveat of ‘subject to Common Entrance’ but it has moved inexorably towards CE being used not as a qualifying examination but in most cases purely for setting purposes. This is allied to the increasing range of entrance routes to senior schools – although it is the pre-test that rules the roost.

Closely related to this has been the shift in ISI framework criteria, clearly identifying and emphasising the need for the development of skills alongside knowledge, in order for schools to be recognised as excellent when reflecting pupils’ academic and other achievements. Recent ISI reports on PSB schools have emphasised this with report comments stating, for example: ‘(There are) many excellent examples of teachers setting clear and specific targets for pupils to improve where PSB criteria are used effectively’ and ‘Older pupils develop a substantial awareness of how to develop their own study skills such as hypothesizing, reflecting, analyzing and selecting, as a result of staff’s excellent use of the Prep School Baccalaureate which targets such skills with precision.’

In recent years more junior schools have stepped away from strictly adhering to ISEB syllabus content, dropping this, trimming that or simply stating that they are going to do their own thing. Where the PSB has a clear advantage, is in creating and monitoring a framework for study, within which schools operate independently. There are clear expectations about embedding key skills – communication, collaboration, leadership, etc – within schemes of work and all aspects of school life, and staff participating fully in subject meetings that enable sharing and promoting of good practice.

The active assessment of skills with pupils is unique; whilst this is initially driven by teachers in the lower school, by Year 5 the emphasis is on self-assessment by pupils, with the support of a strong tutorial system. What the PSB doesn’t do is sell courses or demand the use of a prescribed syllabus. The expectation is that schools will follow a broad and balanced curriculum and that what they do will be reflected by strong ISI reports; if a report is glowing the PSB will work well in a school – if it isn’t, it is unlikely that a school will match expectations for membership.

So what makes us believe that the PSB approach is the right one? Put simply, the sheer weight of educational research that emphasises the crucial need for developing skills alongside knowledge. The Pearson Report Making Education Work emphasised that non-cognitive skills and attributes such as team working, emotional maturity, empathy and other interpersonal skills are important as proficiency in English or mathematics in ensuring young people’s employment prospects. A technique being trialled in a number of maintained sector schools, that focuses on thinking skills, has seen results improve dramatically. In developing a framework for study the PSB trustees endorsed a focus that drew schools away from potentially slavish assessment to better developed skills.

The proof, inevitably, is in the pudding; the growth of schools in membership, and continuing interest from schools seeking membership, shows that the PSB is the right idea at the right time. With a philosophy that extends from Early Years, and the development of a whole school approach to teaching and learning, the PSB is a powerful vehicle for excellence.

As things stand over 50 senior schools welcome the PSB as a valid course of study and recognise the PSB certificate – reflecting assessment across subjects studied and the core skills – as proof of standards achieved across the curriculum. Most schools additionally accept pupils via their own entrance tests and some use core CE – with a growing number not requiring MFL. Crucially the greater flexibility of entrance requirements enables PSB schools to offer broad, exciting and educationally enriching courses; in a PSB school children will participate in an engaging curriculum that inspires independent thinking and intellectual curiosity. The breadth of courses reflected on the PSB certificate is a reflection of what individual schools promote for study and the commitment to shared good practice within the PSB enriches what our schools offer.

As a growing group of junior and senior schools, set within the context of the fragmentation of a common entrance route, the PSB has an increasingly important role to play in ensuring that individuality does not simply become splintered isolation. The PSB continues to evolve as its membership grows. The original skills matrix has been transformed by fresh input, a wellbeing grid is being trialled and a Skills Curriculum developed in conjunction with our senior school membership – this is all driven by teachers in our schools rather than ‘dropped in’ from an outside body without being worked through in practical circumstances. The greatest strength of the PSB is the fact that change is driven by staff within schools which gives it exceptionally powerful ownership and overseen by a committee of PSB Heads and trustees from the wider education community.

Member schools have no doubt that the PSB has been hugely beneficial, not simply in raising academic standards but crucially in preparing their pupils for the challenges of life and work in senior schools and beyond.

See also: What is the Prep School Baccalaureate?