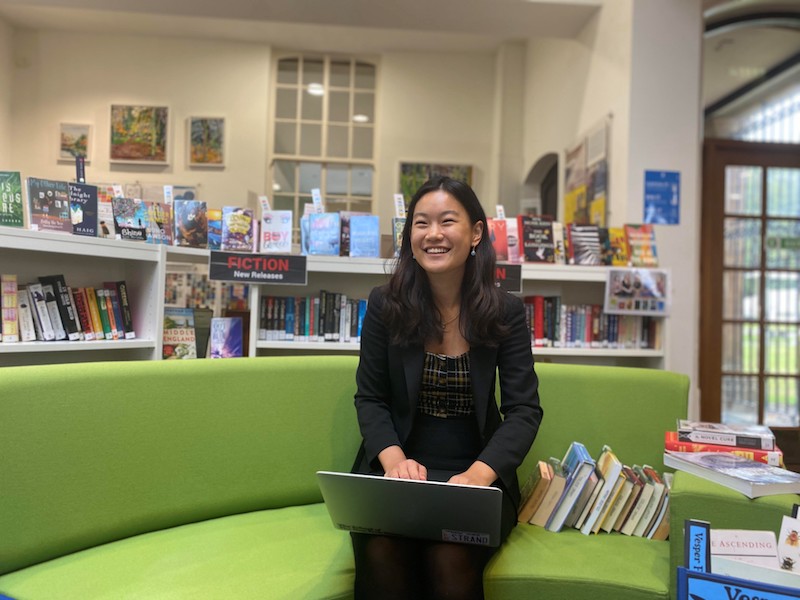 Mia only joined Wellington College UK in January of this year, having previously been educated at Wellington College Shanghai, and quickly made her mark as a student of vast academic potential. Mia follows the IB Diploma programme, studying English Literature, Maths and Economics at Higher Level, and her ambition is to read English at either Oxford or Yale – she is American by birth – and "one day to become a Professor and embrace a writing career". Judging by the areas she investigated – in her Peterhouse essay she explored the balance of power between author and reader, while for the Gould prize she examined the political nature of literary criticism – this is no idle dream.