Pocklington School's Tilly's exam result is top of the world 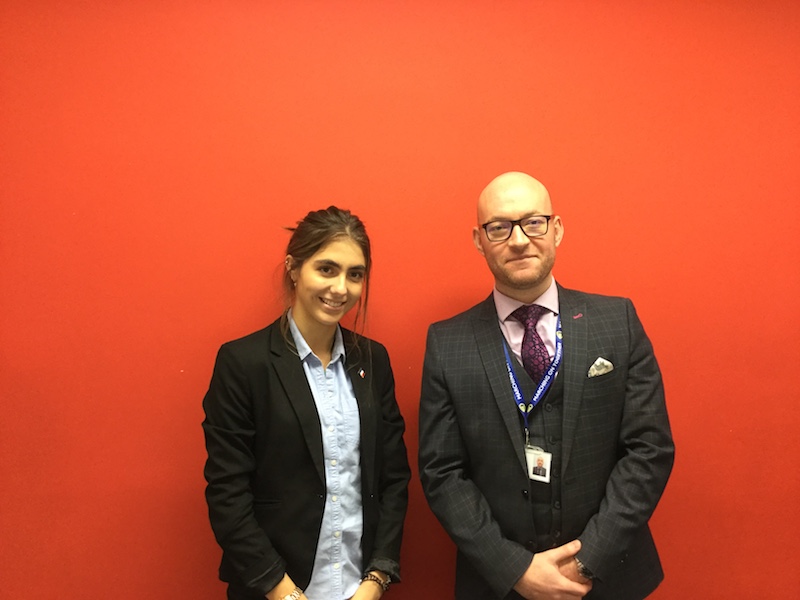 Pocklington School Sixth Form student Tilly Rennison gained the highest mark in the world in her AS History exam last summer and has been granted an Outstanding Cambridge Learner Award by examining board the Cambridge International Examinations (CIE).

Only 23% of students who sat the CIE’s AS History exam in the summer gained a grade C or higher, which makes Tilly’s Top in the World award outstanding.

Tilly, who will take History, English Literature and French at A levels next summer, and hopes to study law and become a barrister, said: "I was over the moon when I heard the news! I thought there had been some sort of mistake; me?! Top in the world..."

He added: “We are very proud of Tilly’s achievements and we know this could only have happened because of the significant amount of time and effort that she has into her studies. Tilly should feel very proud – she has achieved something remarkable!”

More than 500,000 students from all over the globe sit various CIE A level exams on an annual basis. The CIE Outstanding Cambridge Learner Awards celebrate and recognise exceptional learner achievement in those exams and ‘Top in the World’ refers to the learner who has gained the highest standard mark in the world for a single subject.