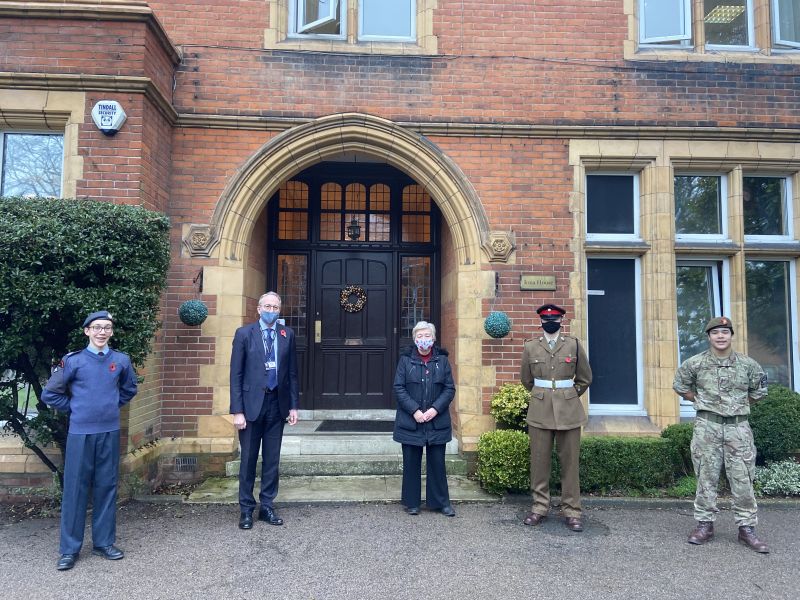 The Combined Cadet Force (CCF) at St Columba’s College in St Albans has raised £1970 for the Royal British Legion’s Poppy Appeal. Due to COVID-19, St Columba’s adapted their usual face-to-face collection for the Poppy Appeal and held a sponsored march and shoot. It was a fantastic school effort, with over 50 cadets and staff taking part.

Organiser of the fundraising activity, Staff Sergeant Patrick Burns says: “When we could not raise funds in the usual way, we found a safe alternative to continue our support for the Poppy Appeal. Our cadets marched three miles on school grounds in their bubbles, followed by a competition shoot. Many thanks to our Columban community for supporting and donating to this important cause.”

Cadets could be sponsored in the march and shoot, and members of the Columban community were also able to donate to the Poppy Appeal via Wisepay.