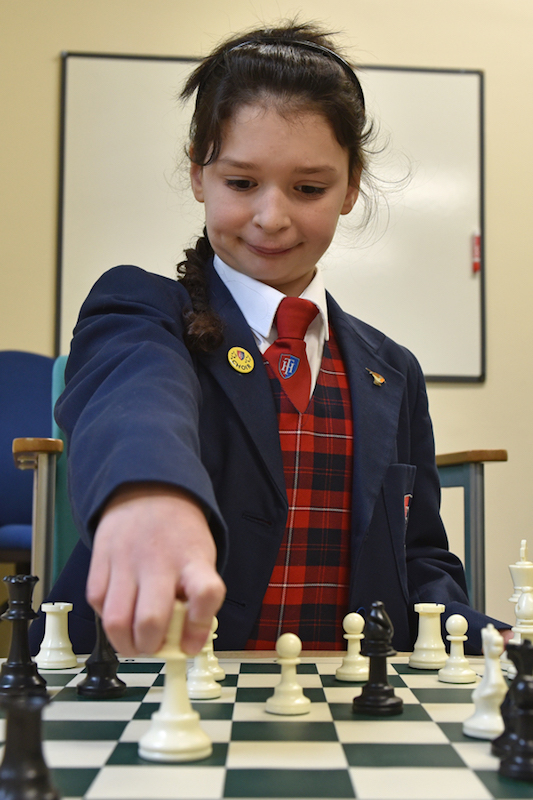 Congratulations to Talbot Heath pupil Larissa Cuthbert, who will be representing England at the European Youth Rapidplay and Blitz Chess Championships in Estonia, later this month. 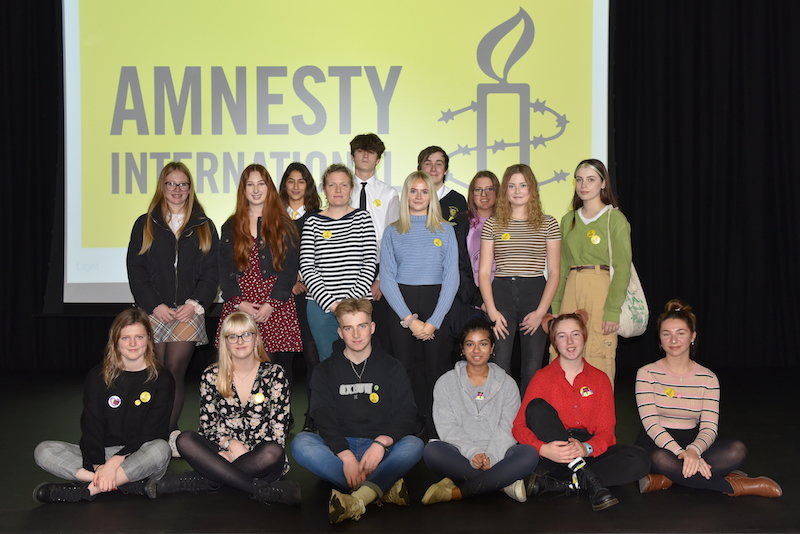 At the start of November nearly 300 students and staff (represented from Dorset and Hampshire) met for the first ever Amnesty Schools’ Human Rights Conference at Talbot Heath school. 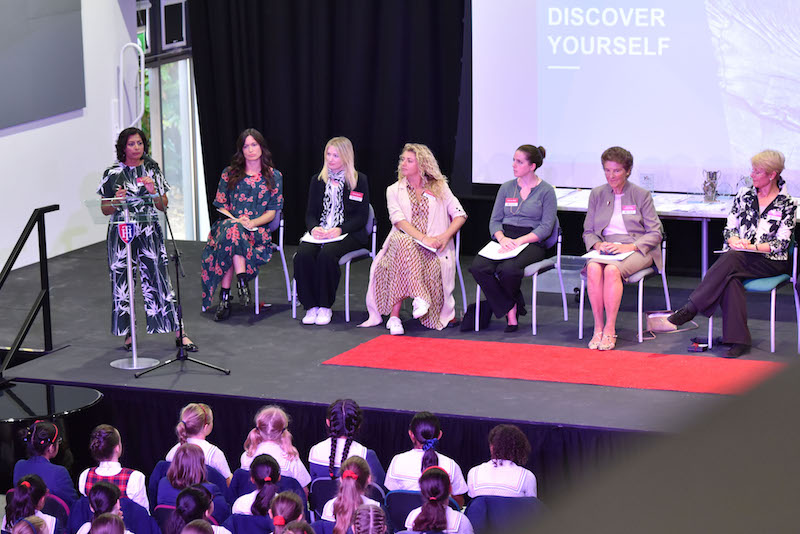 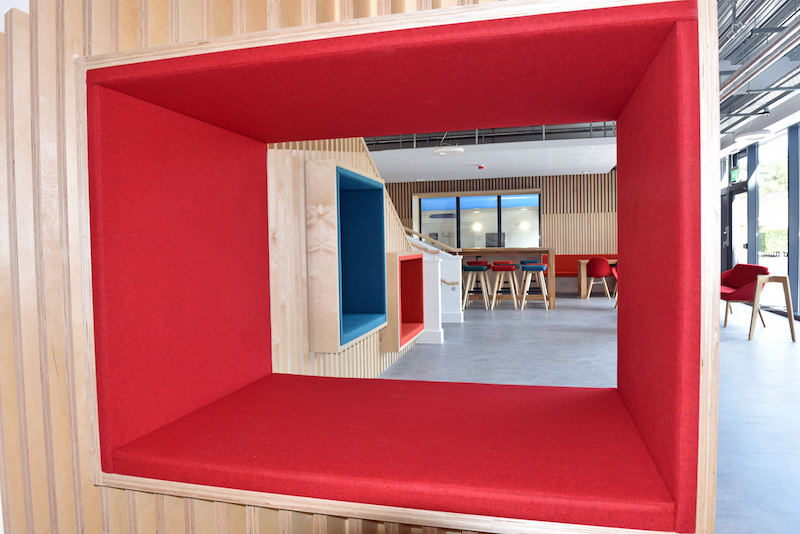 Part of Talbot Heath's new curriculum vision for the future included the construction of an innovative STEAM Hub to support flexible and interdisciplinary learning for all ages. 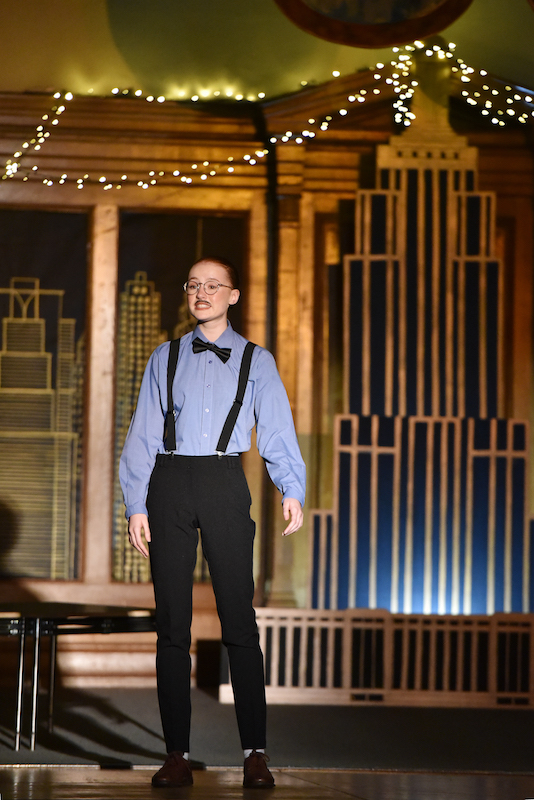 Congratulations to Talbot Heath sixth form student, Amber Smyth, for being accepted onto the National Youth Theatre course in London, this summer. 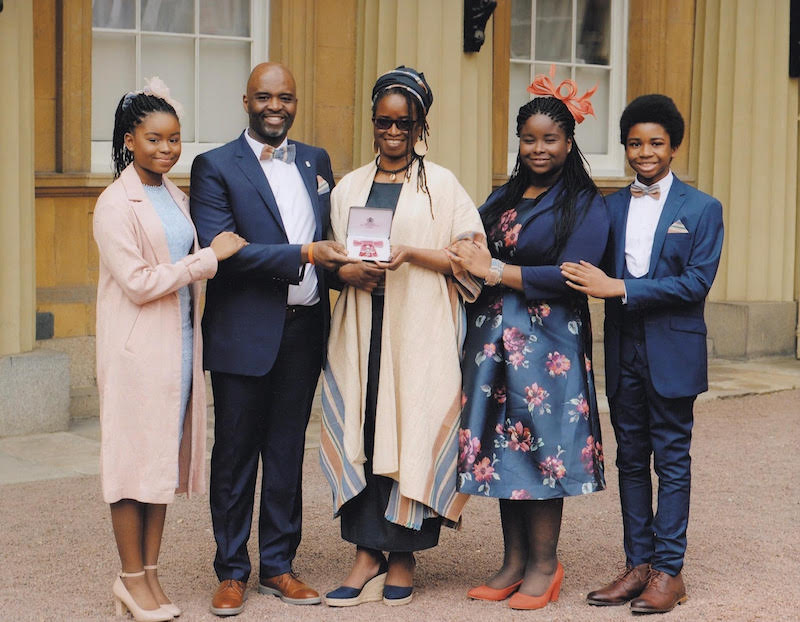 Congratulations go to former Talbot Heath pupil, Lynette Adjei (née Wright), who was recently awarded an MBE (‘Member of the Most Excellent Order of the British Empire’) in the 2019 New Year Honours. Mrs Adjei received her award at Buckingham Palace at the start of April, from His Royal Highness The Prince of Wales, for Services to Adoption and Fostering Recruitment. On receiving her award Mrs Adjei said it was, ‘A fabulous and unforgettable day.’ She was accompanied by her husband Nicholas, and three of her four children.