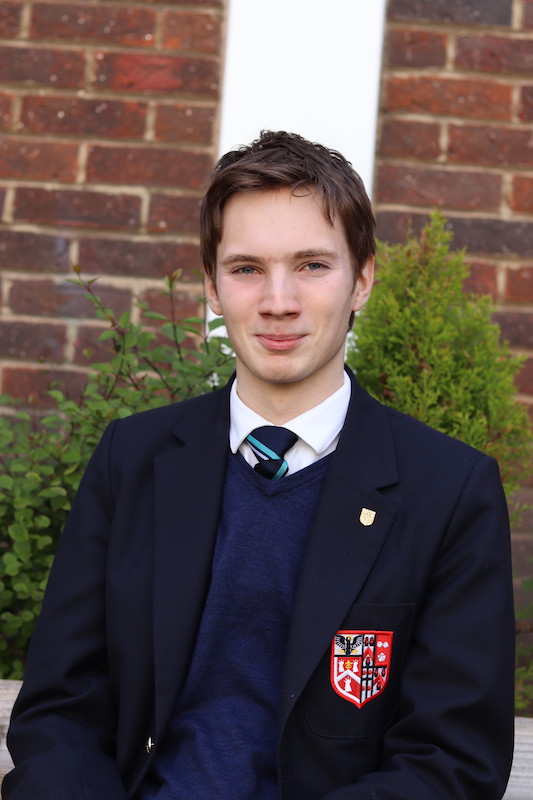 A scholarship to Yale University, one of America’s most prestigious and highly-selective institutions, will unlock untold opportunities for a Brentwood School boarding student with high aspirations for both himself and his war-torn country. 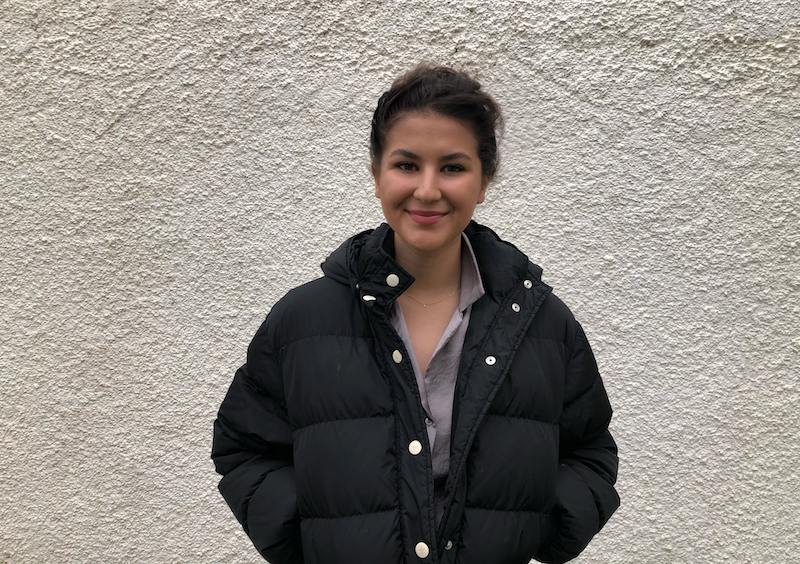 ​Millfield artist Dalya Inan has received offers to study at some of the most prestigious art universities in the world. 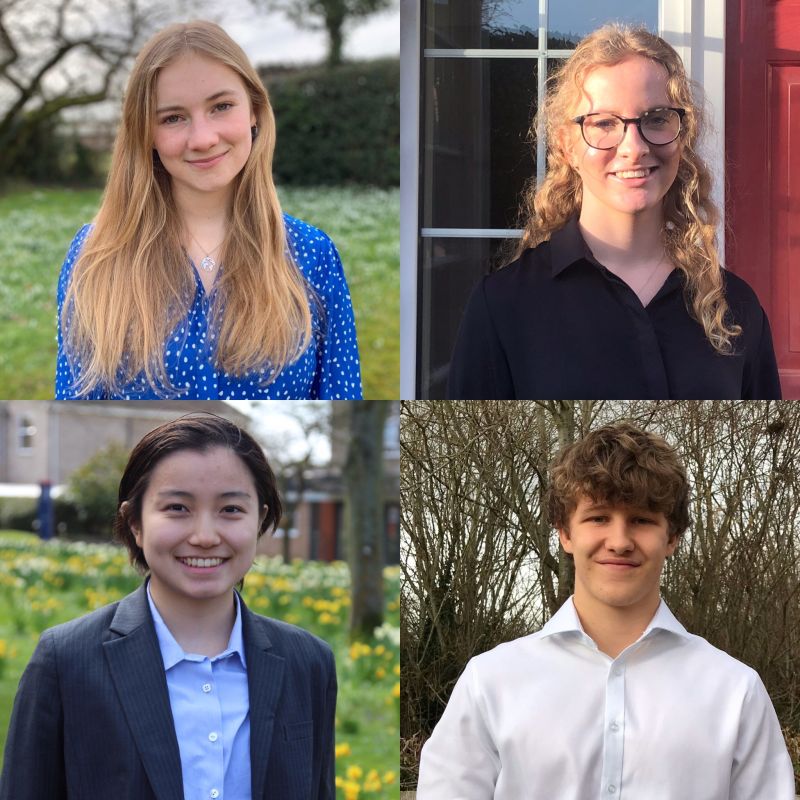 ​Four ​Millfield students have received offers to study at two of the world’s most prestigious universities. 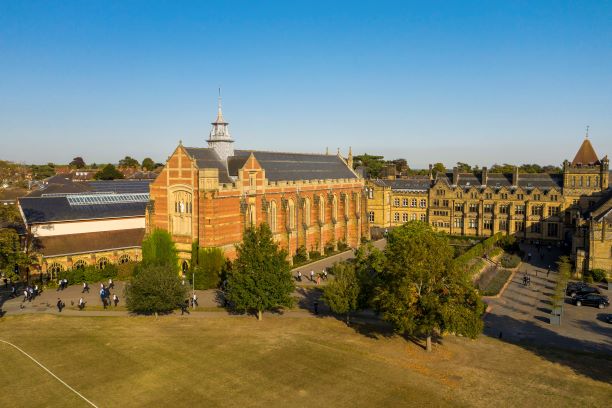 Tonbridge School’s Upper Sixth students will be taking up places at many of the world’s leading universities, including Oxford and Cambridge, later this year. 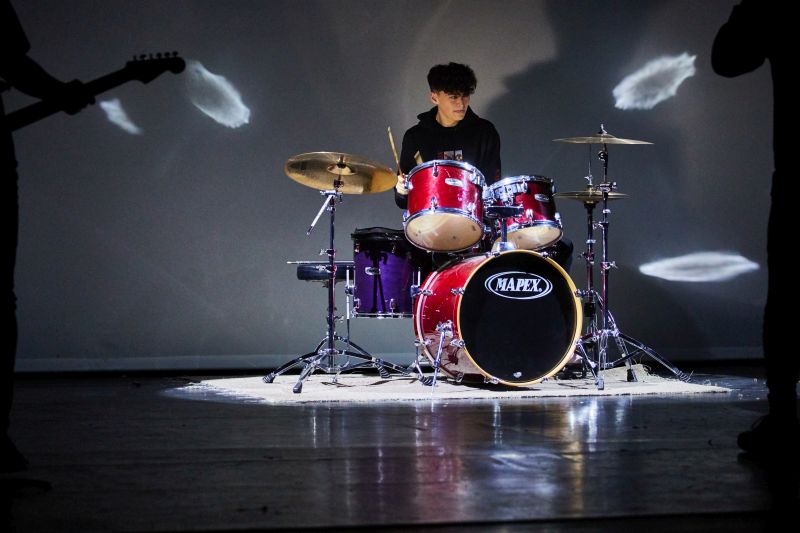 ​Millfield Upper Sixth musician Tom Bradley has accepted a scholarship to study at the largest independent college of contemporary music in the world, Berklee College of Music in Boston. Notable alumni of Berklee include American indie/pop artist John Mayer and singer/songwriter Charlie Puth. 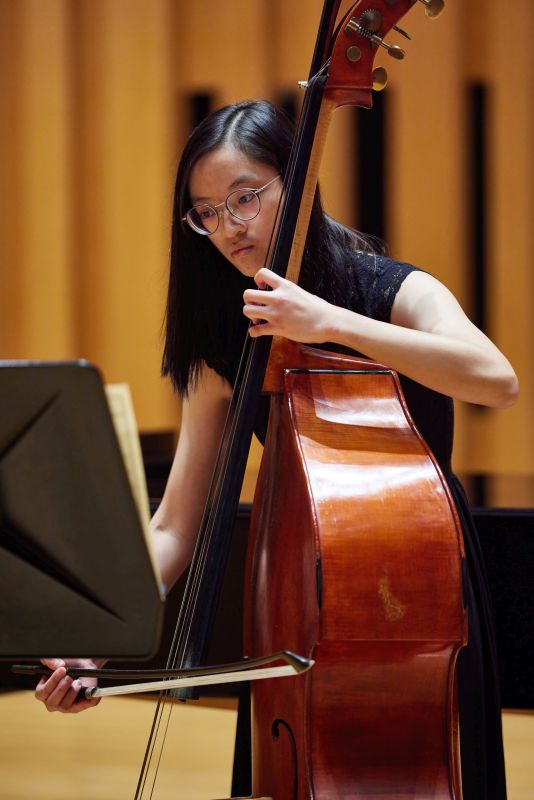